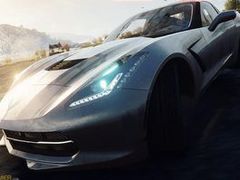 This year’s Need For Speed will ship during Q3 FY15, EA has confirmed, pointing towards an autumn release for the upcoming racer.

EA’s Q3 runs between October-December 2015, so expect a release to fall any time during those three months. The game will release on both console and PC, although exact formats have yet to be confirmed.

The series returns after a short break last year, with this year’s title already said to be “looking spectacular”. The game is currently in development at Ghost Games, the same developer behind 2013’s Need For Speed Rivals.

Expect to hear much more on this year’s Need For Speed during next month’s E3.