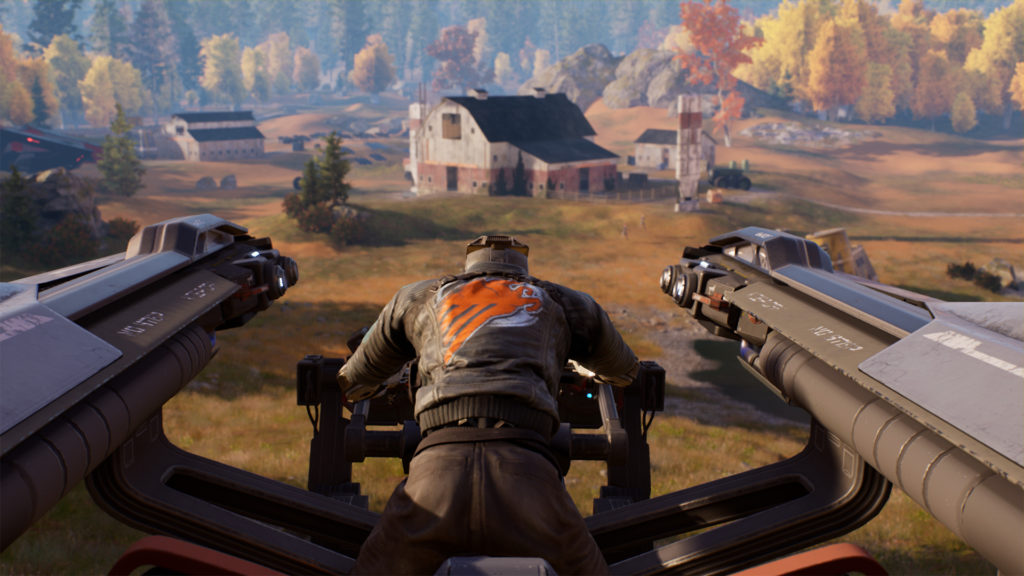 Publisher Private Division has released a new trailer for upcoming first person shooter Disintegration, showing off some of the game's multiplayer modes you'll be able to jump into when the game launches next month.

As well as the Retrevial and Zone Control modes that were previously showcased in the game's recent multiplayer beta back in January, the game will also feature another mode known as 'Collector' where both teams must collect as many 'brain cans' as they can from enemy Grav Cycles (worth 3 points), enemy units (worth 1 point) and also spawn points around the map.

In case you need a refresher, Disintegration comes from V1 Interactive, the new studio headed up by Halo co-founder Marcus Lehto – although rather than the obvious influences like that series or Destiny, which Lehto also worked on – it's claimed that the game's inspired more by Bungie's lesser known real-time-tactics series Myth.

We'll get to find out for ourselves soon enough, as Disintegration is set to launch on Xbox One, PlayStation 4 and PC on June 16.