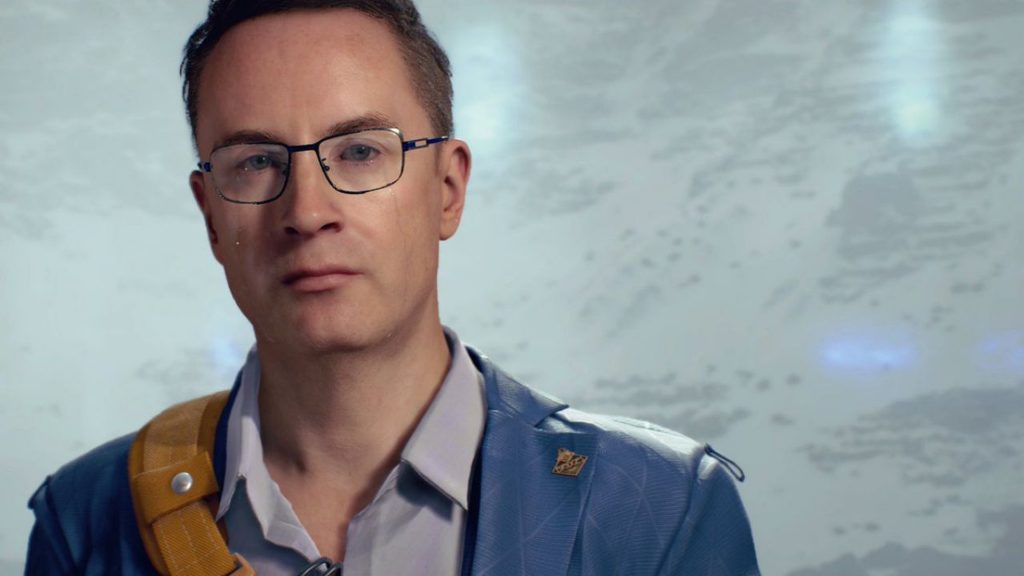 On Friday, Hideo Kojima shared a character spotlight video on Twitter of Heartman, a BRIDGES scientist who researches the Death Stranding event that initiated the apocalyptic eradication of life on the planet. Not a spoiler, he dies. Every 21 minutes.

I would like to say that this wouldn’t actually work. A defibrillator is used to stabilise cardiac electrical activity, of which Heartman has none because he flatlines each and every time. I would also like to say that Kojima probably doesn’t care that it’s medically inaccurate because the game is about taking little fetuses in golden pods to different places, protecting them from the malevolent spectral beings on the other side (maybe this is what it’s about? Who knows?). Realism has been irreversibly booted out, never to darken his doorway again.

Death Stranding will launch on November 8 2019 for Playstation 4. Make what you will of the character spotlight trailer below.