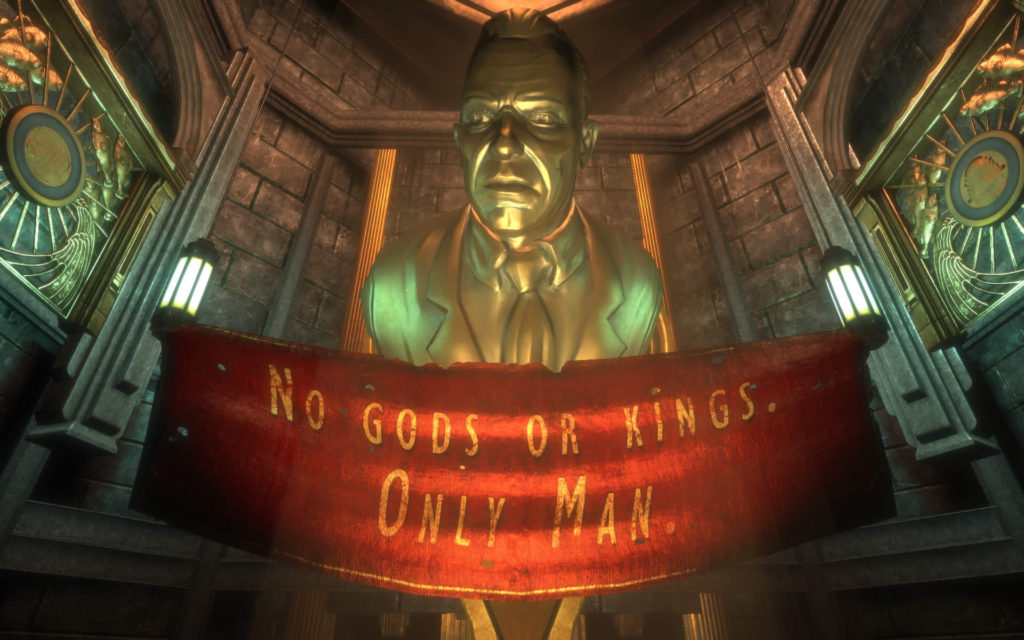 The next instalment in the BioShock franchise is reportedly in production at an undisclosed 2K studio, according to Kotaku.

While the source article is predominantly focused on the turbulent development of Mafia III, the report explicitly mentions development of a top-secret project by the codename Parkside, which is allegedly a new BioShock game. If true, this would be the first all-original title in the series since 2013.

One Kotaku source claims that the team behind Parkside is keeping numbers small for the time being to avoid overcrowding. Furthermore, a number of staff members at Mafia III developer Hangar 13 tried to jump ship to the team working on the new BioShock, though many were unsuccessful.

‘The issue is that Parkside’s not ready for lots of people,’ a source commented. ‘They’re trying to be really smart about figuring out what the core thing is.’ From the sound of things the game is in the very early stages of development, although that’s about all there is to know right now.

Publisher Take-Two has always maintained that it considers BioShock a ‘permanent’ franchise, although it’s been five years since the release of BioShock Infinite and we still haven’t got any official word on a new game.

If you haven’t played a BioShock game before then it’s probably a good idea you check out BioShock: The Collection, which remasters all three games in one package for PlayStation 4 and Xbox One.