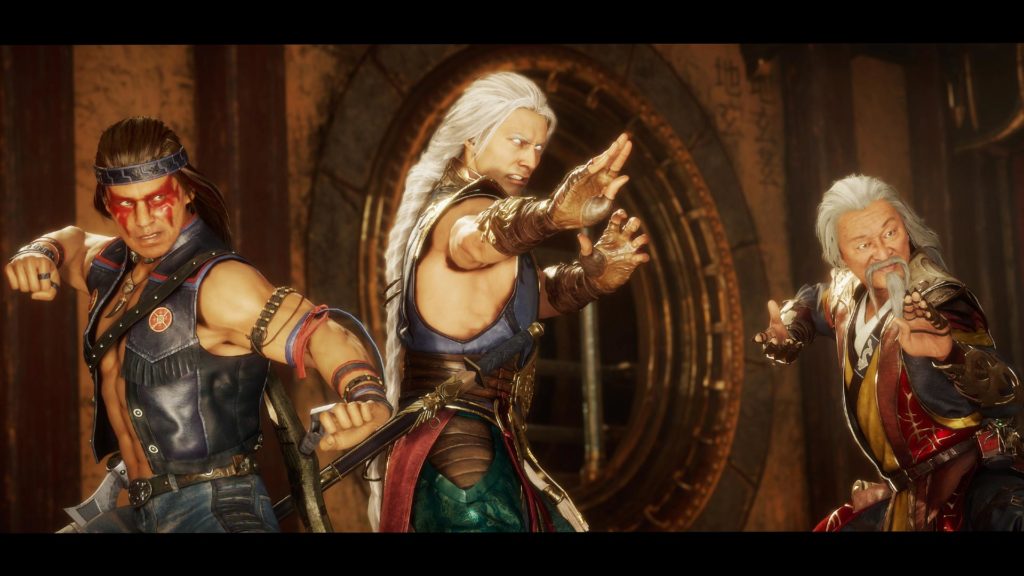 NetherRealm, the studio behind the Mortal Kombat and Injustice series of fighting games, is looking for developers to assist it with the production of new next-gen entries to the IPs (via VGC).

The role which gave the game away, so to speak, is for a graphics engineer who would “drive the next generation console graphics vision for the Mortal Kombat and Injustice franchises.” Both the PlayStation 5 and Xbox Series X are explicitly noted, and the graphics engineer’s responsibilities would also encompass the “optimisation, design, and implementation of pivotal new graphics technology.” The successful applicant would collaborate with the engineering and art division in order to “define artistic goals and plans to achieve them” and “establish overall technical design and architecture.” A busy but exciting position, for sure.

Mortal Kombat 11 released in 2019, and its Aftermath DLC launched in May, bringing a story expansion and the addition of RoboCop, Fujin, and Sheeva. However, Injustice 2—the most recent entry to this series—was released in 2017, and was received warmly (we said it was “classic comic book multiverse silliness”). NetherRealm tends to alternate from Mortal Kombat to Injustice, so we should expect Injustice 3 (if that’s what they’re titling it) on the PlayStation 5 and Xbox Series X before Mortal Kombat 12 (if that’s what they’re titling it).

We’ll keep you in the loop once we know more about this possible project. It appears to be early days, but there are rumours that announcements will be made at the all-digital DC FanDome event in August.

Mortal Kombat 11 is out now for Switch, PlayStation 4, Xbox One, and PC.