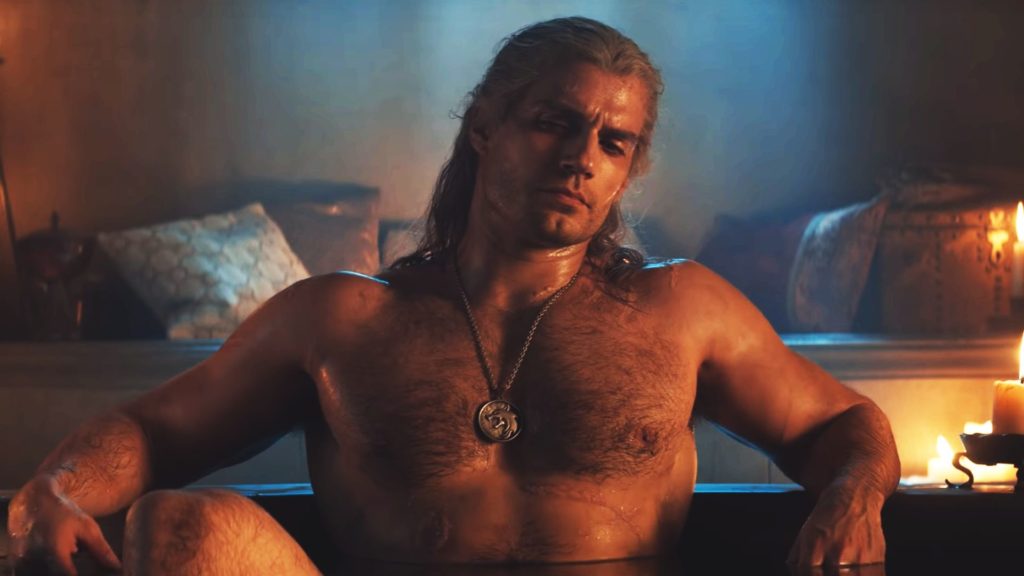 Netflix’s The Witcher showrunner is hoping to film seven seasons

Lauren Schmidt Hissrich, showrunner for Netflix’s The Witcher, has plans to extend the adaptation into seven seasons at the very least (via games radar).

The show filmed its eight episodes for its first season in Eastern Europe, as the team emphasised that they wanted an ‘authentic style’ that would do the incredible fantasy world of The Witcher justice. ‘We are not the poor cousin of Lord of the Rings or Game of Thrones,’ production designer Andrew Laws said. ‘Netflix has given us quite a lot to work with! We have filmed gigantic scenes, and we have given our series a production value worthy of the big screen.’

As well as boasting talent poached from The Originals, Into the Badlands, and The ABC Murders, it seems that Netflix has emptied its pockets when it comes to its The Witcher adaptation. If it is received well, then producing an extra season or three would be a walk in the park. ‘Oh hell, yeah!’ showrunner Hissrich replied, when SFX Magazine queried her on the possibility. ‘Second season? I’ve done it for seven seasons!’

However, Hissrich said that we should hold our horses for now. ‘We don’t have a second season yet – God willing we will – but right now it’s just about, “How do you set up stories that really capture audiences for years at a time?”’ she explained. ‘The worst thing we could do is put all of our energies just into season one, and not be thinking about where these characters can grow to.’ Ciri will transform into a ‘colder and tougher’ young princess, and it is clear that Hissrich knows how her destiny will play out even beyond the completed eight episodes.

She enthused on the ‘really human stories’ that are told in the series about supernatural creatures stalking villages and castles alike. ‘Yes there are monsters, and yes, there will be a lot of blood – but there’s also a family coming together,’ she said. ‘To me, that really has been the theme of the first season: “What makes a family? How does a family find each other? Why are they meant to be together?” People who may not think they are fantasy fans will come and find that they are.’

Netflix’s The Witcher will release on December 20.