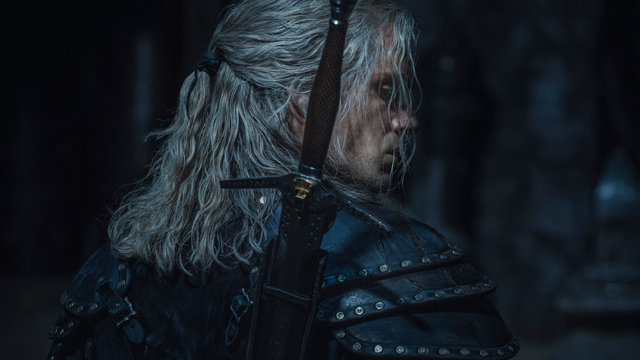 Netflix has offered us a first look at Henry Cavill's second season getup for the Netflix TV series based on The Witcher by posting a picture of Geralt's new armour on the show's official Twitter account.

The new image, which you can see below, also comes in the wake of reports that a third season may have already been comissioned as per a listing found on the Writer's Guild of America West directories by Redanian Intelligence (spotted by Video Games Chronicle) with showrunner Lauren Hissrich still attached.

There's no date for The Witcher Season 2 just yet, although filming was forced to halt earlier this year due to the COVID-19 pandemic. It has since resumed with protective measures in place, and will see Henry Cavill, Anya Cholatra, Freya Allan and Joey Batey reprise their roles as Geralt, Yennefer, Ciri and bard Jaskier respectively.