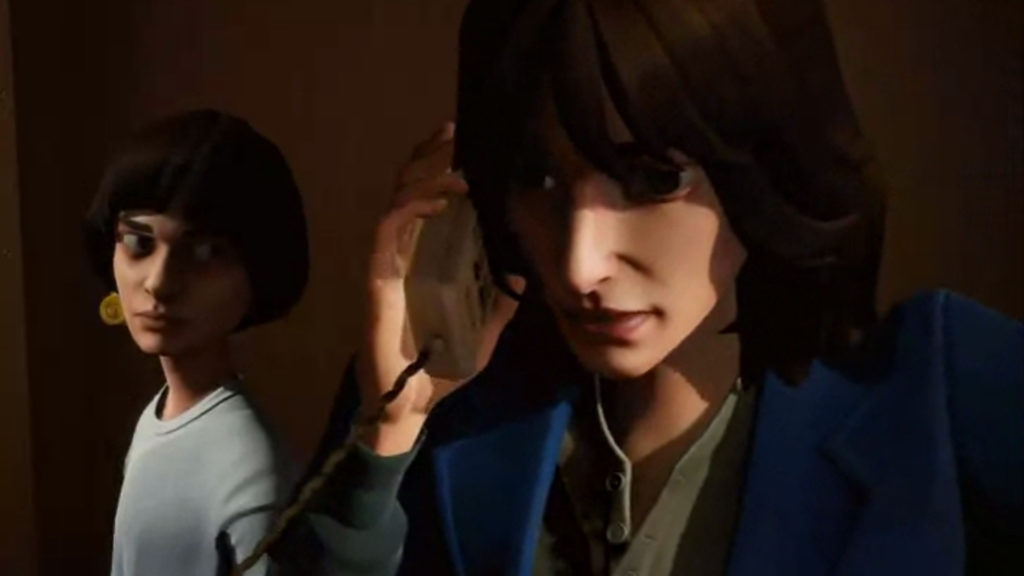 Netflix is still planning to produce the Stranger Things game

Stranger Things may yet see the light of day despite the recent 'majority studio closure' of developer Telltale Games, with Netflix confirming it still plans to produce a video game based on the popular series.

The Walking Dead developer revealed last week that it had let a significant number of staff go in light of 'insurmountable changes' over the past year, with just 25 employees remaining on board for the foreseeable future.

This obviously meant that the future of both The Wolf Among Us Season Two and Stranger Things wasn't looking too bright, while it was also reported that The Walking Dead: The Final Season would be cancelled after today's second episode (though Telltale has since said it is attempting to finish the season off).

However, Netflix has revealed that it is still looking to get Stranger Things off the ground somehow.

'We are saddened by news about Telltale Games. They developed many great games in the past and left an indelible mark in the industry. Minecraft: Story Mode is still moving forward as planned. We are in the process of evaluating other options for bringing the Stranger Things universe to life in an interactive medium,' the streaming giant told Polygon.

Fingers crossed that Netflix finds a way to salvage something, eh?

The Wolf Among Us 2 updates coming in Early 2022, promises Telltale Games