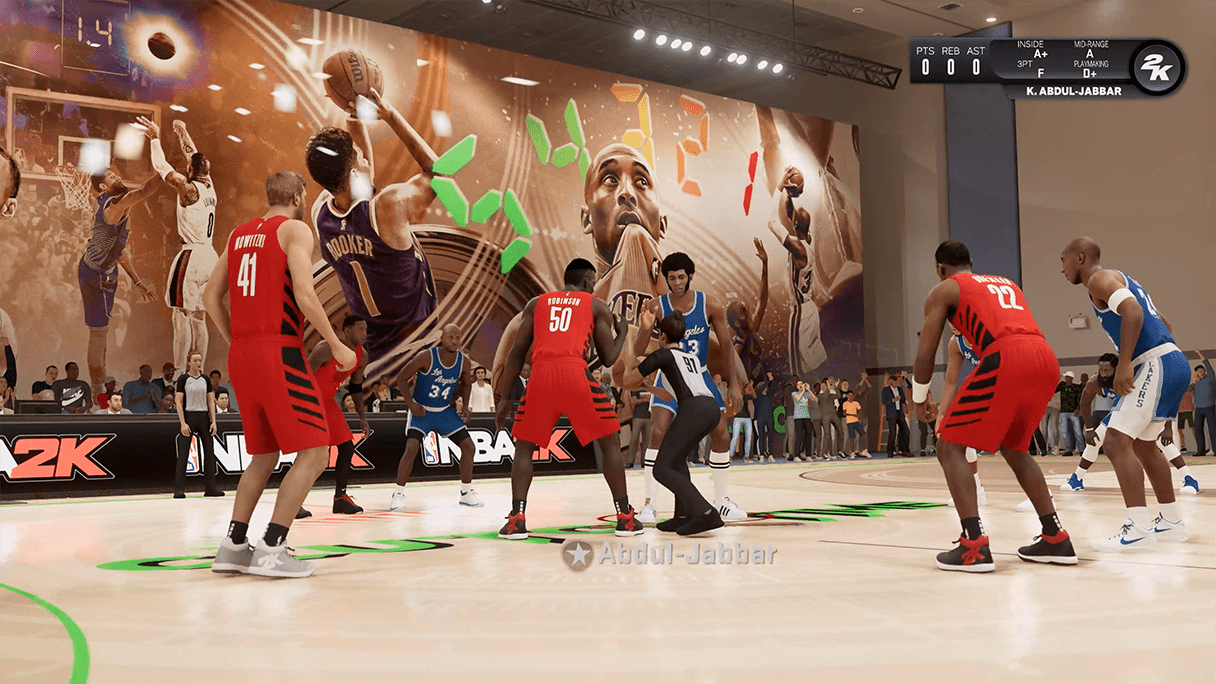 Updated on September 30, 2022 by Olivier Dumont

New Friday, new pack. NBA 2K23 has generously released an all-new Timeless Pack drop today for its MyTEAM community to dig into over the weekend.

The Timeless pack is home to some iconic NBA legends that impacted the game over the full duration of their careers. This group of stars have withstood the test of time by illustrating the consistent, legendary influence they’ve had, no matter how long they played for in the league.

Similar to previous packs, NBA 2K23 added eight new cards for this collection. Along with this new pack, comes a three-part challenge you can complete to unlock a free Timeless pack accompanied by a few other neat rewards as well.

Without further ado, here’s a look at all the new players and three-part challenge details of the NBA 2K23 MyTEAM Timeless Pack.

READ NOW: In case you missed it, here’s the complete set of ‘Shades Of 3’ pack players and challenges.

The featured player of the Timeless pack is none other than the ‘Big Dipper’, Wilt Chamberlain. Chamberlain is the only Timeless pack player that has three different cards you can unlock, all of which are 91 overall or higher. During his time, Chamberlain was one of the most prolific scorers of the game and now fans can get a firsthand taste of that when acquiring him in NBA 2K23 MyTeam.

Along with the new Timeless pack NBA 2K23 added into their MyTEAM mode, players will have the option to complete a three-part challenge that comes with it. Upon completing each part of the challenge, fans will receive additional rewards.

Should players complete each of the three parts the challenge has to offer, they will unlock a free Timeless pack. Here’s what you’ll need to do: