2K Games has announced basketball sim NBA 2K22 will launch on September 10, and revealed this year’s iteration in the long running series will feature a multitude of cover athlete options.

This year’s edition happens to fall on the same year as the 75th anniversary of the NBA, and as such that means there’s a bunch of ways the game will be celebrating that fact. The main one will be through the game’s special NBA 75th Anniversary Edition that will feature three of the sport’s most iconic athletes: Kareem Abdul-Jabbar, Dirk Nowitzki, and Kevin Durant.

Meanwhile, the standard version will feature 2x NBA All-Star Luka Doncic, and there’ll also be a special version featuring six time WNBA All-Star and the series’ first female cover athlete, Candace Parker. While this version will be exclusively available through Gamestop and EB Games in the US, there’s currently no word on whether she’ll be available over here in the UK. Japanese players meanwhile will be able to buy a version fronted by Washington Wizards player Rui Hachimura.

As to the big gameplay features this time around, well… 2K haven’t yet really said much. They have promised this year’s version will include the return of MyTEAM and MyCAREER modes, as well as MyGM and MyLEAGUE. However, we are promised more information on the features, soundtrack and more in the coming weeks.

Just as was the case last year, you’ll be able to buy the game for previous gen and next-gen consoles, but you’ll have to buy the Cross-Gen digital bundle if you want to upgrade from one to the other. The Cross-Gen entitlement also comes included with the aforementioned NBA 75th Anniversary Edition.

Check out the reveal trailer and a couple of behind the scenes trailers below. NBA 2K22 is set to launch on Xbox Series X|S, Xbox One, PlayStation 5, PlayStation 4, Nintendo Switch and PC on September 10. 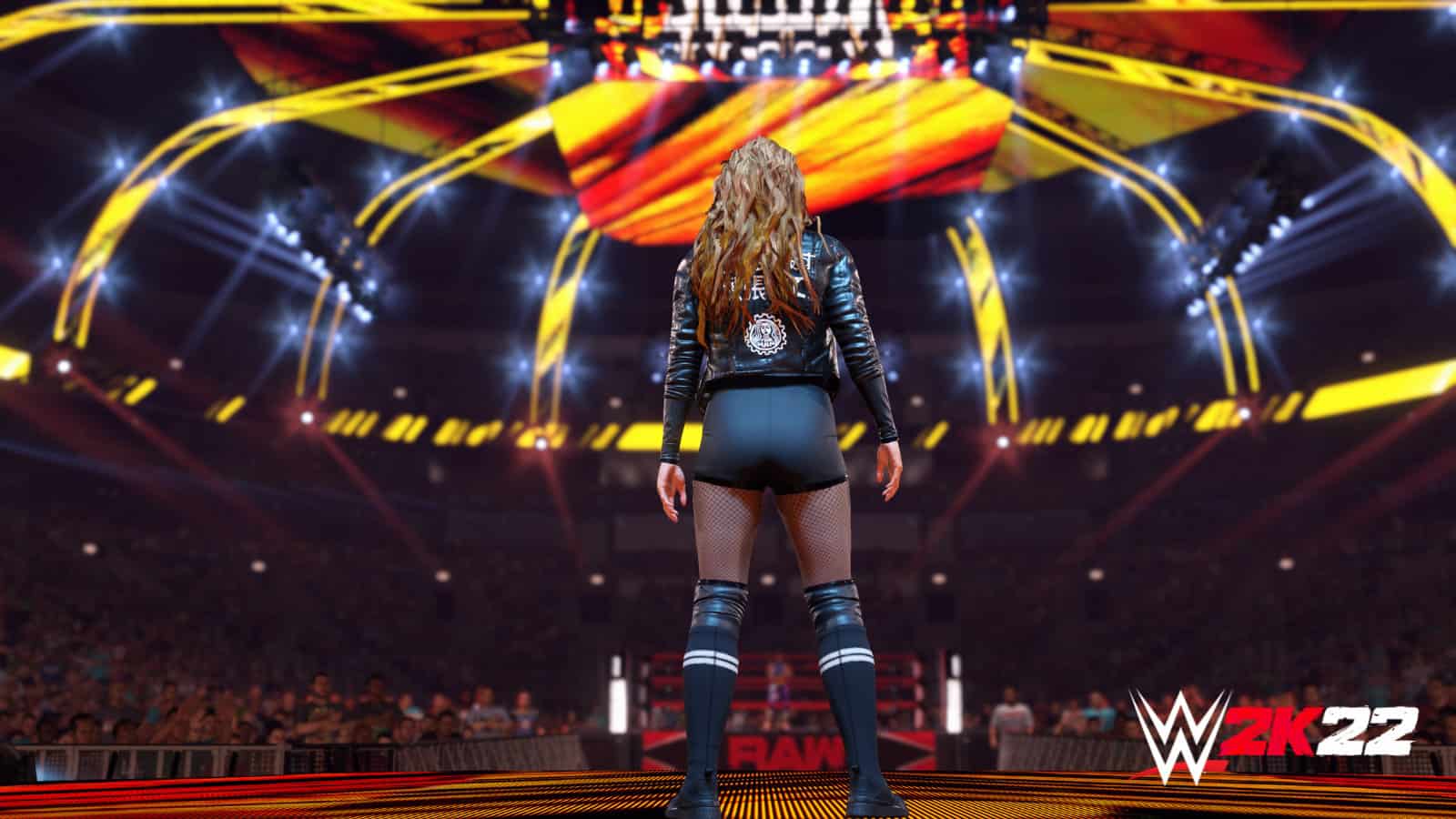 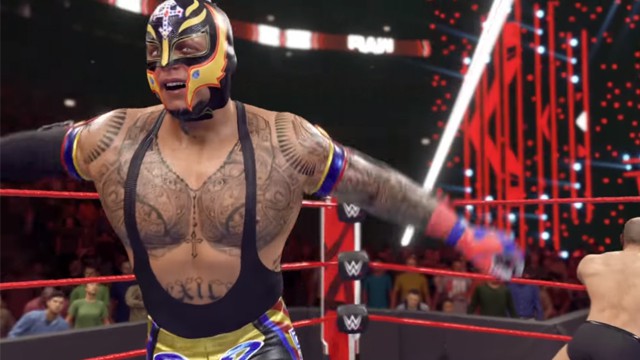 WWE 2K22 to get Rey Mysterio as its cover star, according to leaked artwork