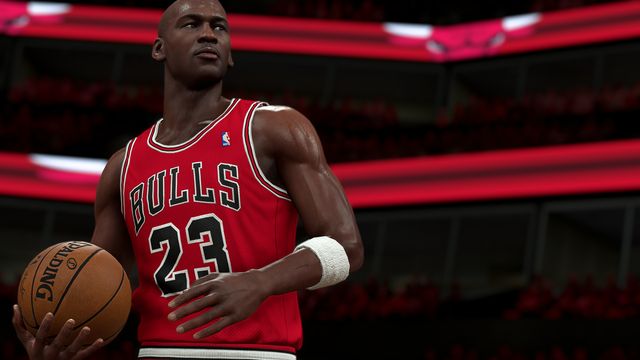 2K has confirmed the launch dates for the next-gen versions of its popular basketball sim, NBA 2K21.

As tweeted out from the game’s official Twitter accounts last night (and spotted by our friends at XboxAchievements) the respective next-gen versions of the game will launch day and date with the new consoles, meaning the Xbox Series S/X edition will land on November 10 and the PlayStation 5 version will drop on November 12 for the US, Canada, Mexico, Australia, New Zealand, Japan and South Korea followed by everywhere else on November 19.

The bad news is—as per the game’s official FAQ—if you’ve already bought the PlayStation 4 or Xbox One version of the game, you won’t get a free upgrade unless you’ve picked up the limited Mamba Forever Edition. There’s no word yet whether it’ll be playable via backwards compatibility at the time of writing though, so that may be an option if you don’t mind forgoing the visual improvements on the new consoles.

Our Josh took a look at the good and the bad of the current version of NBA 2K21 in his feature you can have a read of over here.