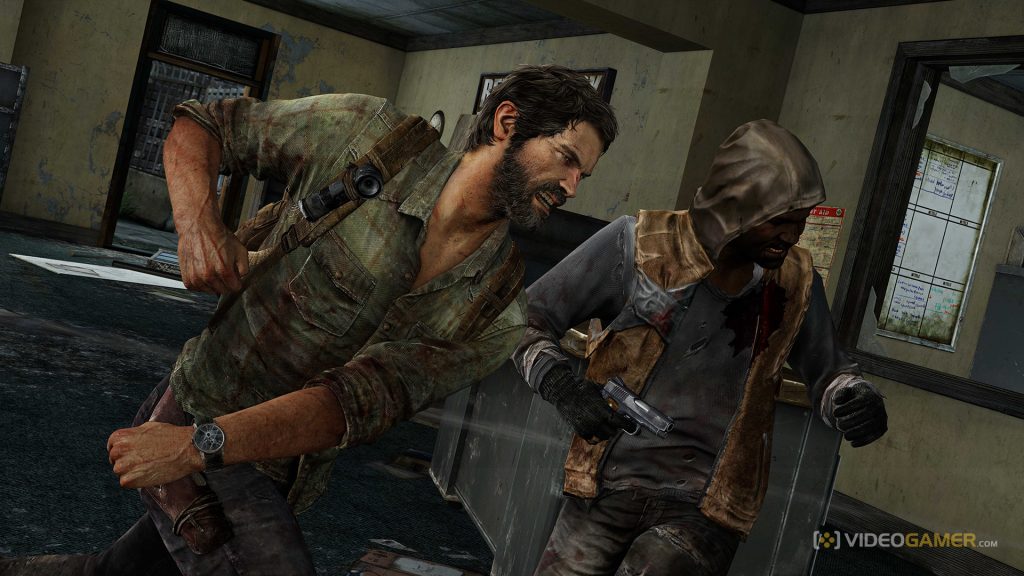 Reports are circulating that a PlayStation 5 remake of The Last of Us is in development at Naughty Dog.

According to a report from Bloomberg on PlayStation's first party studios, the project was originally in development from a small team headed up by Sony Corp's Visual Arts Service Group's Michael Mumbauer. Allegedly, a group of about 30 developers from that department —who usually worked in a support role to other PlayStation exclusives such as Marvel's Spider-Man—were first intending to remake the original Uncharted until they decided to change tack due to cost and additional design issues of that as their first project.

Instead, says the report, the team (which never got an official name) decided to settle on a remake of The Last of Us as they felt it would be an easier sell to the higher-ups and set to work,  even apparently put together a prototype of the project, codenamed T1X by the Spring of 2019. However it's said that when The Last of Us Part II was delayed last year, Mumbauer's team was reassigned to support Naughty Dog in finishing that game, and in doing so the project was moved under Naughty Dog's budget and remit once The Last of Us Part II was out of the door. Although, the move did result in the departure of Michael Mumbauer and David Hall by the end of 2020.

It needs to be noted that all of this should still be taken with a pinch of salt, as there's currently no official word from Naughty Dog, and Sony have apparently declined to comment entirely on the reports. For now, we'll have to wait and see if anything comes of these rumours; in the meantime, The Last of Us television series is currently in development at HBO.