Milestone has announced the latest entry in its long-running motorbike racing series MotoGP 22 will arrive on April 21, 2022.

New to this latest entry is the ‘(NINE) Season 2009’ mode. Specifically, racers will get to enjoy a documentary on one of the most famed seasons in MotoGP history narrated by Mark Neale. Of course, they won’t just watch, but they’ll get to relieve key moments as they do. The game will put players in the leathers of legendary riders such as Rossi, Pedrosa, Stoner and Lorenzo.

Away from this mode are a bunch of new features designed to welcome newcomers to the series. They include a revised tutorial system and a MotoGP Academy mode to help budding riders start their journey. The latter will include specific challenges, designed to help drivers perfect their riding style and learn all about what makes their bikes tick. Finally, an adaptive difficulty system will help players along with tips and prompts depending on their performance.

Aside from all of this, players can expect more than 120 riders, and 70 historic riders from across the years of MotoGP. There’s more than 20 official circuits and the return of the Managerial Career mode. And of course, expect multiplayer in both split screen and online flavours.

You can check out a trailer for the game for yourself down below. MotoGP 22 arrives on PlayStation 5, PlayStation 4, Xbox Series X|S, Xbox One, Nintendo Switch and PC on April 21. 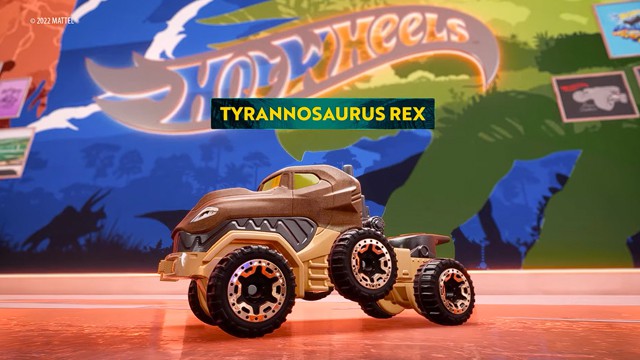 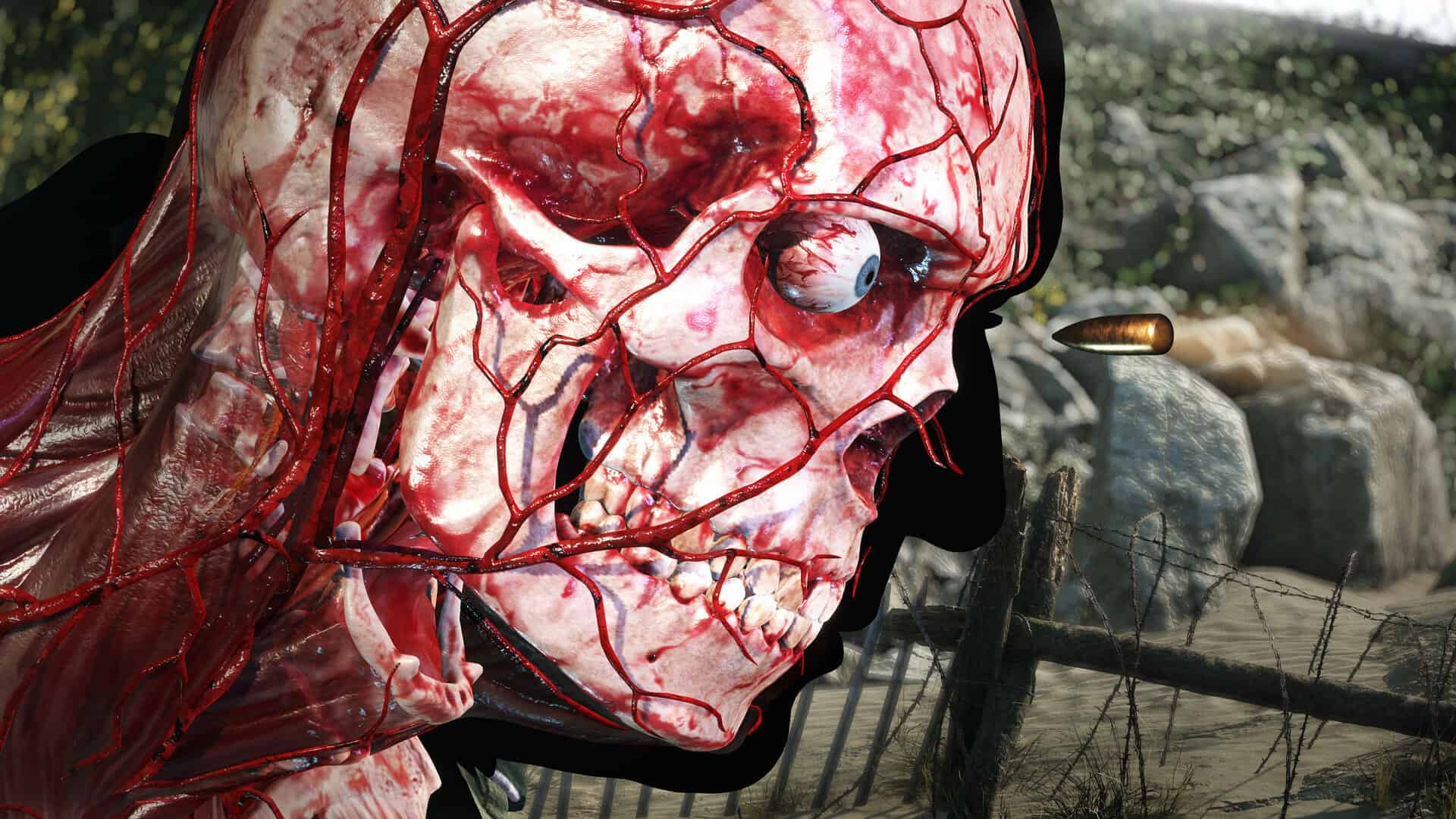 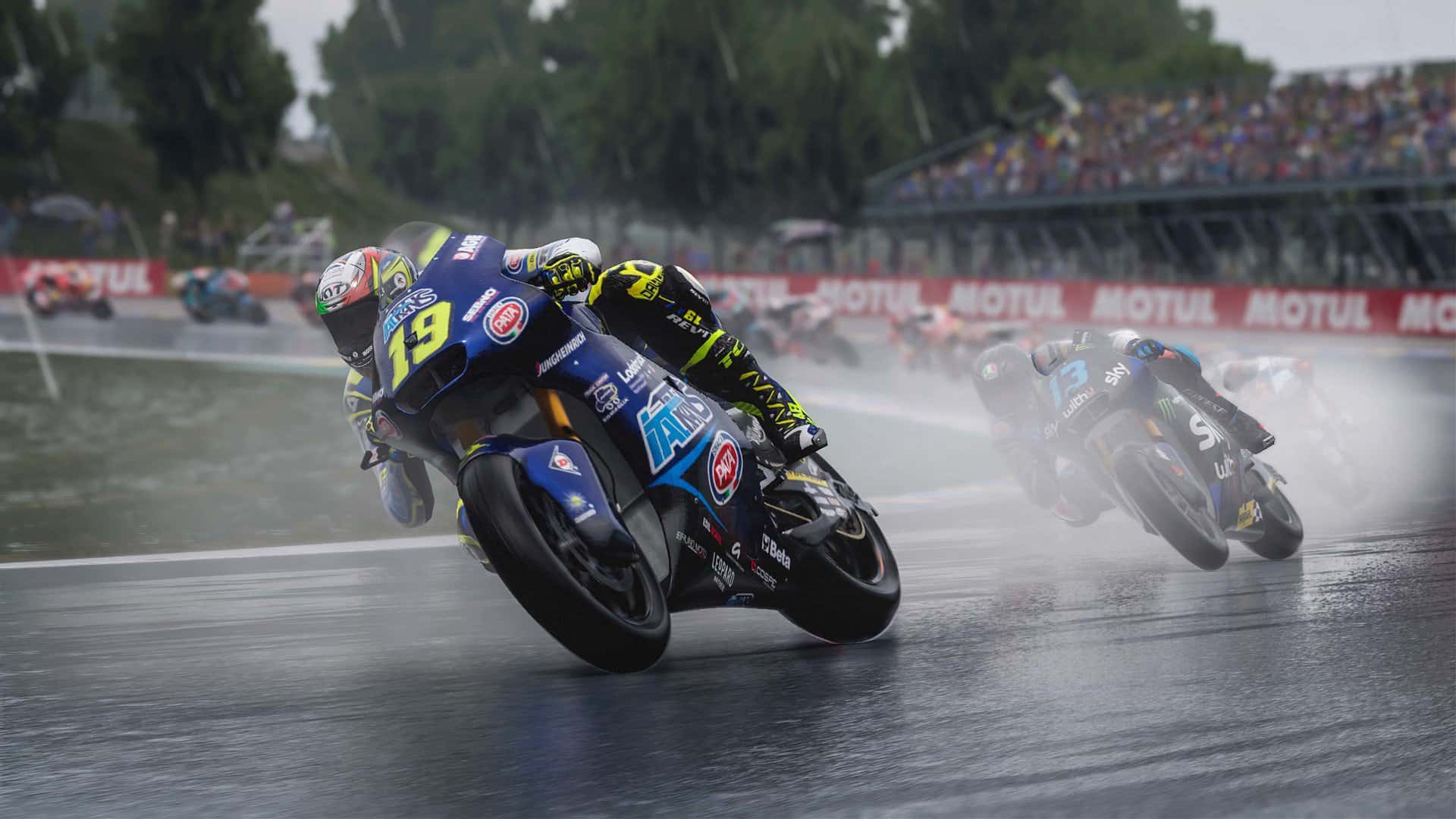