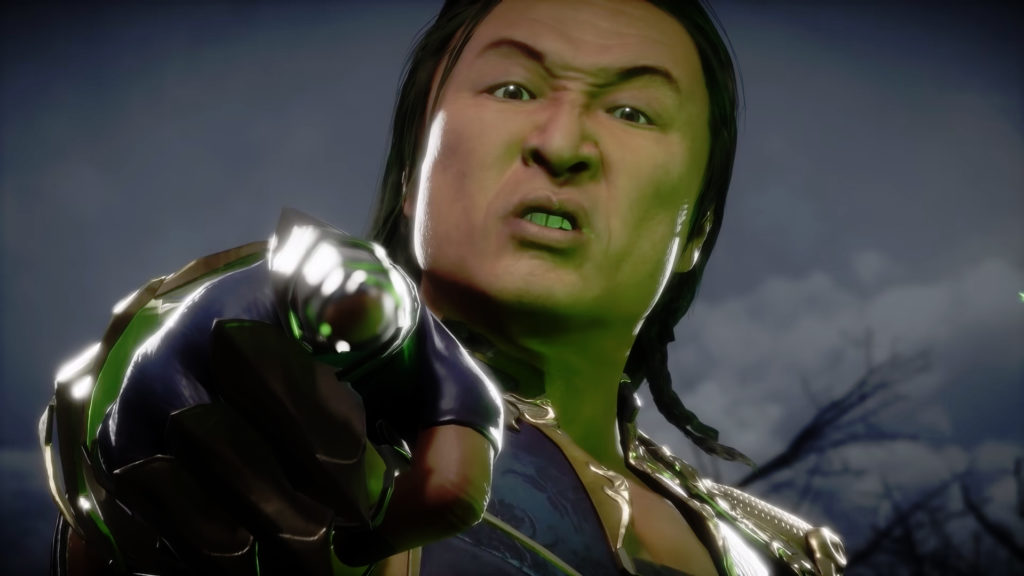 NetherRealm studios has detailed the first four kombatants dropping in the gory beat-em-up's future as DLC in a new gameplay trailer for the already revealed Shang Tsung over the weekend.

The upcoming kompetitors include the aforementioned Shang Tsung, Nightwolf, Sindel and Todd McFarlane comic book character Spawn, along with two more 'to be revealed' guests, though the trailer features a chainsaw noise that heavily implies the much-rumoured featuring of Evil Dead's Ash (whose actor Bruce Campbell had previously denied this to be the case, but MK creator Ed Boon has since retweeted a cheeky reaction to this very trailer.)

Shang Tsung will be first to drop, being made available to owners of the game's Kombat Pass from June 18. On the same day, Mortal Kombat will also drop a Klassic Arcade Ninja skin pack, featuring retro-styled garb for Scorpion, Sub Zero and Noob Saibot. Everyone else gets to get their hands on the DLC a week later.

Mortal Kombat 11 is out now for Xbox One, PlayStation 4, PC and Nintendo Switch. We think it's pretty kracking.