Mortal Kombat 11 Ultimate releases today and gets a launch trailer 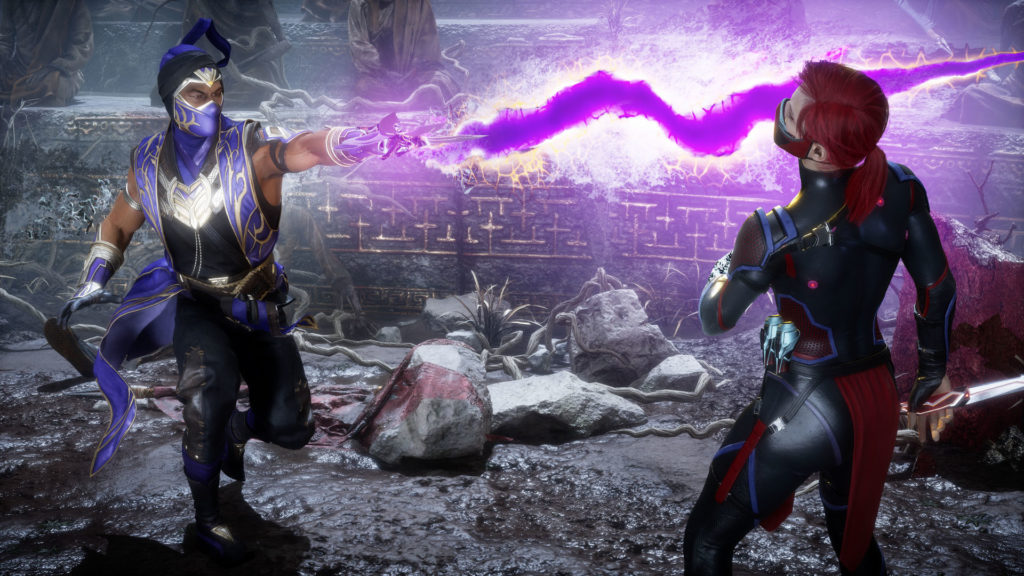 NetherRealm Studios is celebrating the fact that Mortal Kombat 11 Ultimate is out today with a brand new launch trailer showcasing all the additions this latest version of the bloody brawler brings as well as marking the game's official upgrade release on next-gen consoles.

The Ultimate edition includes all 37 of the games Kombatants, including 25 from the original base game, the six fighters included in Kombat Pack 1 (Shang Tsung, The Terminator, Nightwolf, Sindel, The Joker and Spawn)  the three included in the game's Aftermath expansion (Sheeva, Fujin and Robocop) and the three new characters (Rain, Mileena and Rambo) from Kombat Pack 2.

In addition, there's both the base game's campaign and it's Aftermath story expansion, a multitude of skin packs and all updates released since the game's original launch which includes additional stages, new Stage Fatalities, Friendships and much more. On the Xbox Series X|S and PlayStation 5, players can also enjoy enhanced visuals such as 4K dynamic resolution support, improved loading times and much more. There's also cross-gen and cross-play too, so don't worry about leaving friends behind if they're still on the older systems.

You can either pick up the Ultimate bundle from scratch, or just pick up Kombat Pack 2 if you already own the game on previous generation consoles; and there's also a free upgrade to your format's respective next-generation console on the base game too. Mortal Kombat 11 Ultimate releases today on Xbox Series X|S and PlayStation 5 and is also available for Xbox One, PlaySation 4, Nintendo Switch and PC.