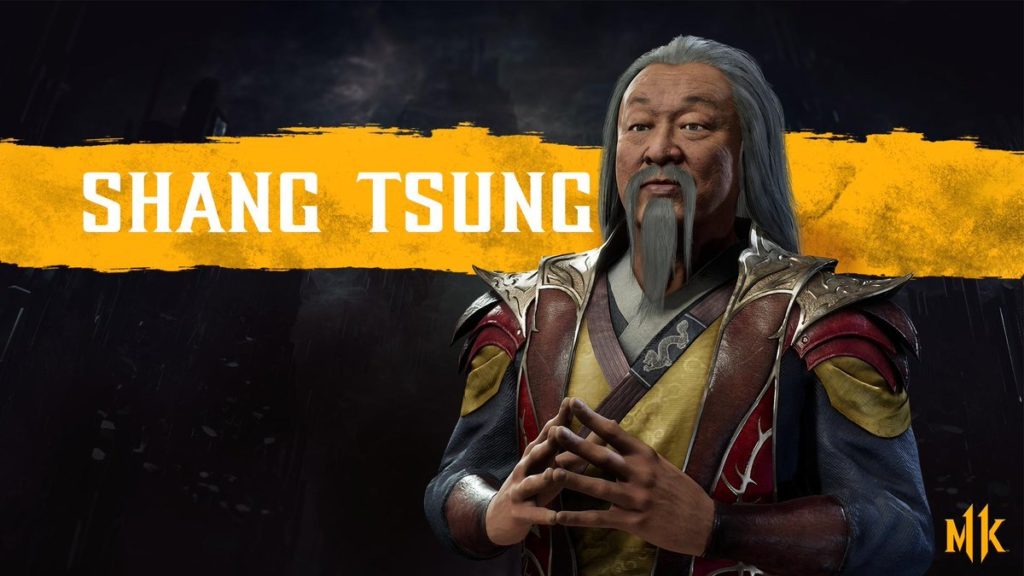 Veteran brawler Shang Tsung is coming to Mortal Kombat 11 as a downloadable character, developer NetherRealm has announced. The best bit? His likeness is based on actor Cary-Hiroyuki Tagawa, who played the character in the 1995 Mortal Kombat movie.

In addition to being a playable character, the evil sorcerer will feature in the Krypt as a narrator and guide. Shang Tsung is just one of six fighters who will be available as part of the Mortal Kombat 11 Kombat Pack, which will feature as part of the game's Premium and Kollector's Editions.

Elsewhere, NetherRealm revealed another returning character for Mortal Kombat 11 in the shape of Noob Saibot. Remember him? He's the black ninja who first popped up in Mortal Kombat II, and his name is actually 'Boon' and 'Tobias' spelled backwards.

Mortal Kombat 11 is scheduled for release on PlayStation 4, PC, and Xbox One on April 23, with the Closed Beta kicking off on March 27.