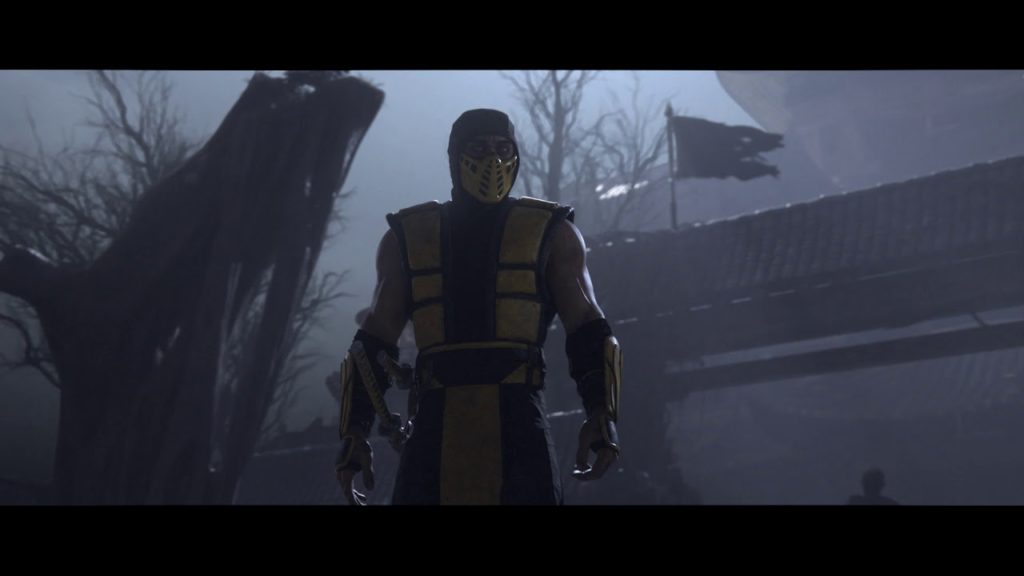 NetherRealm's Ed Boon took to The Game Awards stage to reveal Mortal Kombat 11 is very much a real video game that will launch April 23, 2019.

'The all new Custom Character Variations gives you unprecedented control to customize the fighters and make them your own,' which is similar to what the developer did with Injustice 2.

'The new graphics engine showcasing every skull-shattering, eye-popping moment, brings you so close to the fight you can feel it. And featuring a roster of new and returning Klassic Fighters, Mortal Kombat’s best in class cinematic story mode continues the epic saga over 25 years in the making.'

Sure, we knew MK11 was probably going to be coming at some stage, but then a voice actor started tweeting about it, and all but confirmed its appearance at the Keighleys a few weeks ago.