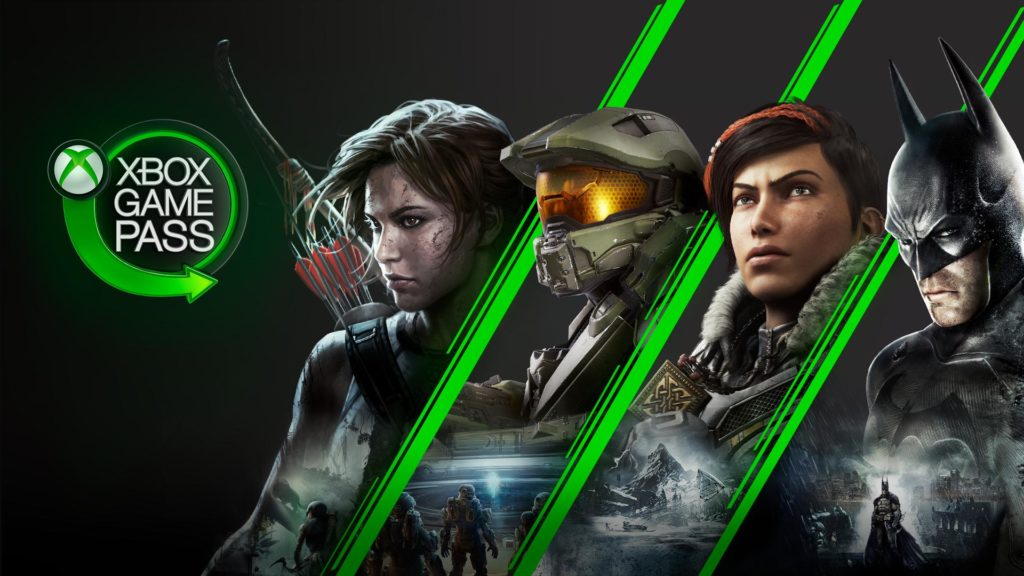 Microsoft has announced that more than 10 million people are signed up to Xbox Game Pass, its subscription service offering an enormous selection of PC and Xbox video games (via The Verge).

“We want to bring Game Pass to any device that somebody wants to play on… Not just because it’s our business, but really because the business model allows for people to consume and find games that they wouldn’t have played in any other space,” said Phil Spencer in an interview about the subscription service last year. Since 2017, Xbox Game Pass has expanded to possess over 100 games, and to provide first-party titles from day one, such as Gears Tactics and Tell Me Why. Game Pass for PC launched in mid-2019, and is also included in the Ultimate package, which merges both Game Pass and Xbox Live Gold into a single monthly subscription.

Microsoft’s Q3 2020 earnings report communicated that the company has seen “record engagement” with its products and services, owing to the distancing and lockdown precautions arising from the pandemic. Xbox Game Pass has surged to more than 10 million subscribers, and Xbox Live boasts almost 90 million monthly active users. Moreover, Project xCloud seems to be going from strength to strength, registering hundreds of users in betas across seven countries.

This means Microsoft is in a very comfy place, in comparison to its competitors. In October 2019, more than one million users were subscribed to PlayStation Now, though it offers eight times the number of games of Xbox Game Pass. However, PlayStation Plus has 38.8 million active users, but this does have a dissimilar structure, with extra storage space and a monthly rotation of two free titles. And, EA’s subscription services, EA Access and Origin Access, has 5 million subscribers as of last year, though it works for both Xbox and PlayStation players and it started up in 2014.