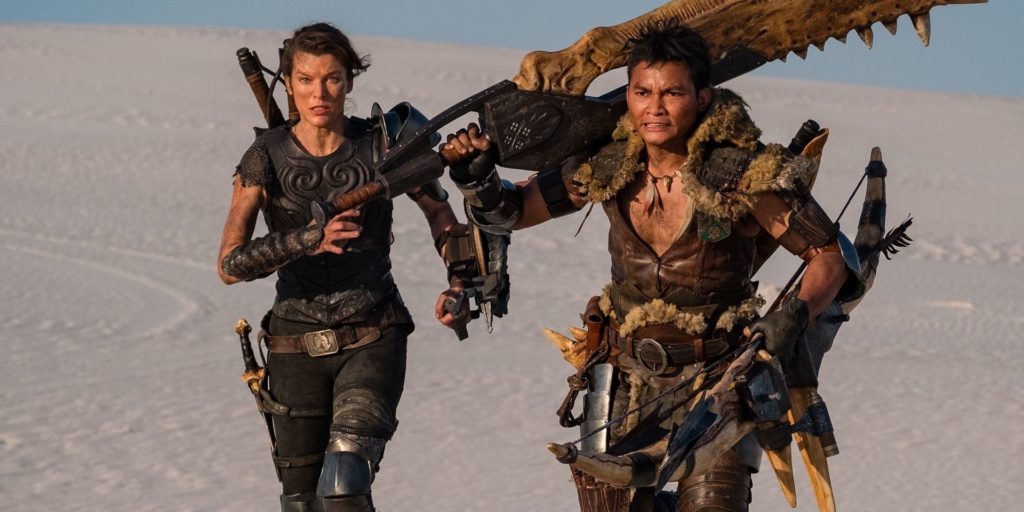 Monster Hunter movie has been pushed to 2021

The Monster Hunter movie has been delayed and will now premiere in 2021 (via PC Gamer).

Directed by Paul W. S. Anderson, this adaptation follows a group of soldiers who are transported into the world of the game. This premise sounds eerily like the Super Mario movie, but Anderson is a massive fan of the Monster Hunter series, and had been chomping at the bit to sign onto the project. We also know that all of the armor and weapons that the Hunters will wear will be based on the equipment from the series. In the first posters for the movies, there are the Giant Jawblade Great Sword and Great Hunter’s Bow.

The cast will comprise of Milla Jovovich as Lieutenant Artemis, Tony Jaa as The Hunter, T.I. as Link, and Ron Perlman as The Admiral, and we’ll also see some fresh faces to reflect the customisation possibilities of the player character. According to Deadline, the delay is to do with the continued coronavirus crisis, and it will no longer be released on September 4, 2020. It will hit the silver screen on April 23, 2021, and the report goes on to add that “we’re poised to see the entire August release schedule slide into the fall.” 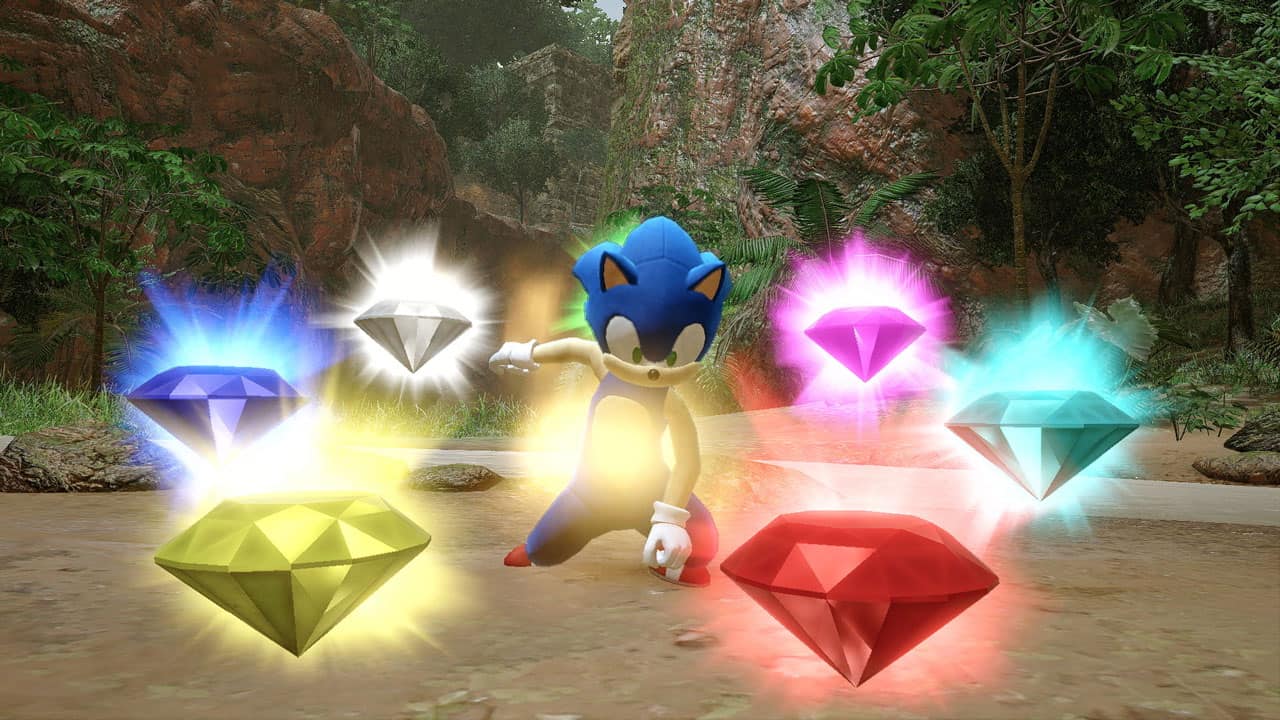