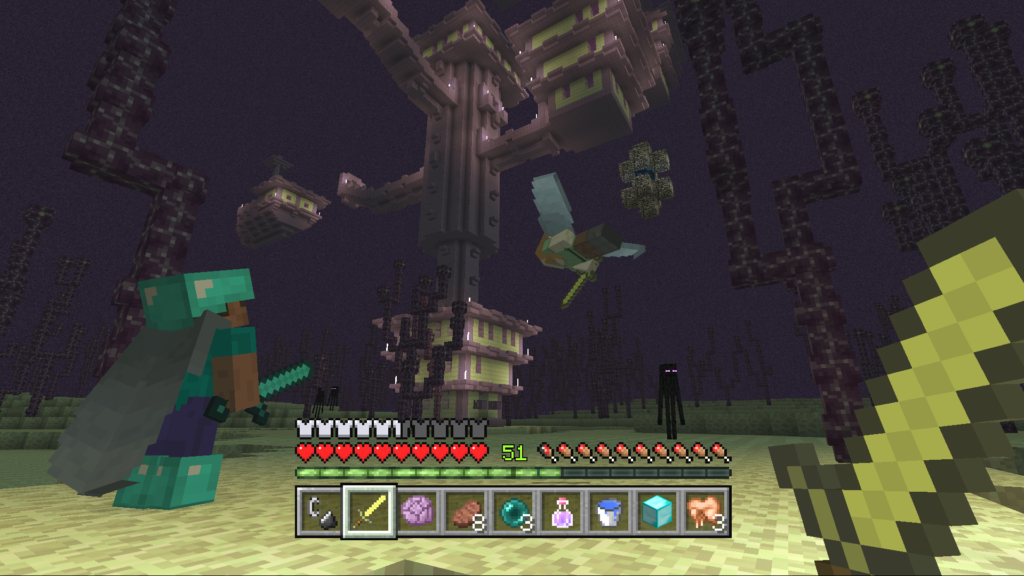 Microsoft has announced that Minecraft is coming to Xbox Game Pass next month.

Making the announcement during last night's Inside Xbox broadcast, the blocky creation and survival game will be making its way to the subscription service on April 4.

It's a little surprisng the game hasn't been featured on the service until now, given it's a Microsoft owned property, but its popularity remains fairly steady with the game still pulling in 92 million active players as of six months ago.

When it arrives, it'll be joining a pretty stacked library of other titles, including Fallout 4 and F1 2018 which are set to hit Xbox Game Pass later this week. 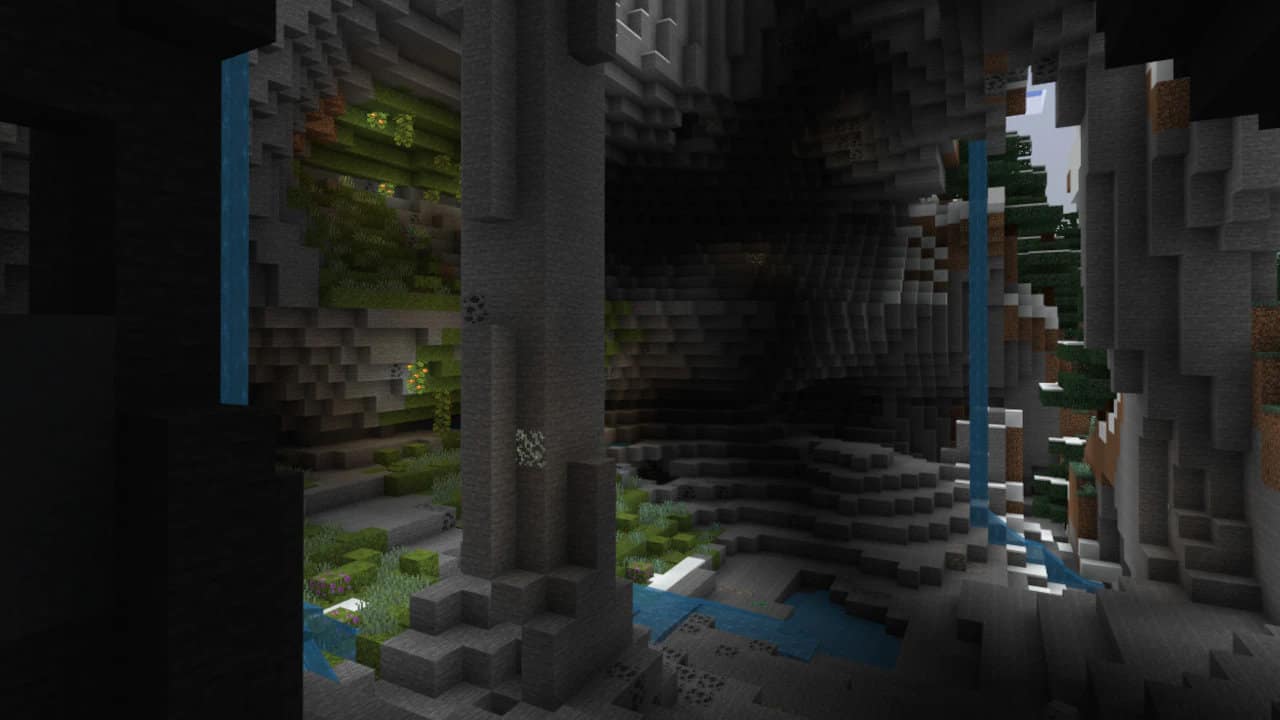 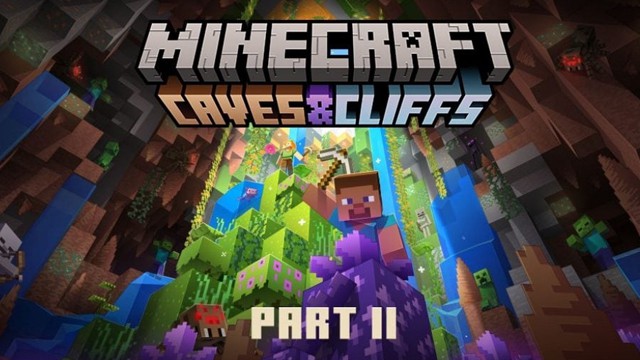