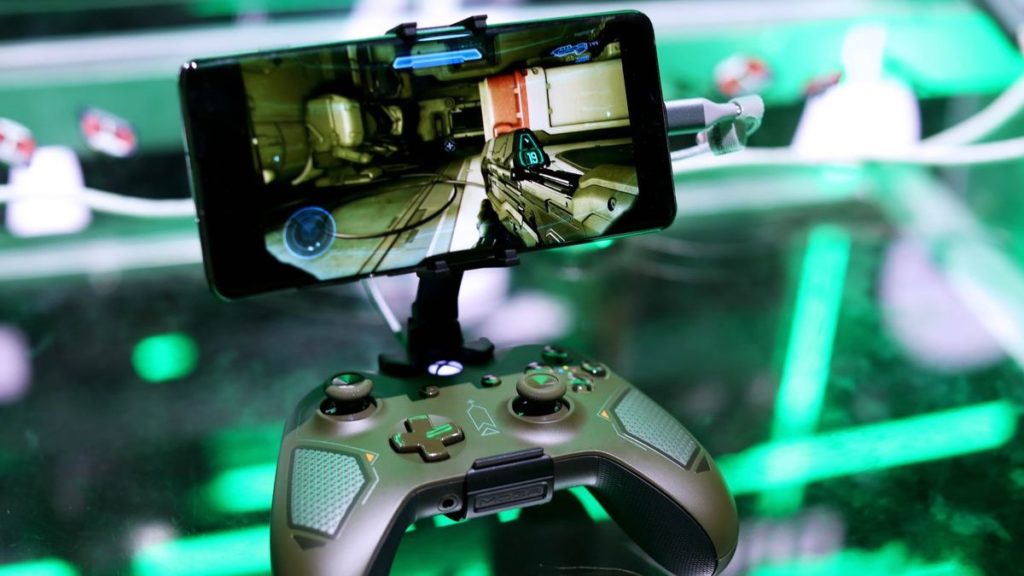 Project xCloud is a streaming platform that will provide Xbox titles for smartphones and tablets. It looks quite odd to see a chunky controller attached to a daintily slim mobile, but the E3 2019 demonstrations impressed those who had a chance to get hands-on with it. The beta testing will be held in the UK, US and Korea, and all that’s needed is a compatible Android device and a Bluetooth Xbox controller. Interested parties can sign up here.

Speaking to The Verge, a Microsoft representative stated that the public beta will be taking things slowly. ‘In the first phase of the Project xCloud public preview, featured games will be Gears 5, Halo 5: Guardians, Killer Instinct and Sea of Thieves,’ they said. ‘For initial testing purposes, we aim to gather insights from engaged and active players from those communities. We’ll continue to expand our content catalog over the course of the preview and will share more details in the near future.’

The business model that Project xCloud will adopt was undisclosed, but the games it offers will be free to those who sign up to the streaming service. In initial announcement of Project xCloud, Microsoft also stated it is working on improved console streaming technology ‘through advances in networking topology, and video encoding and decoding.’ Technical partnerships with Vodafone in the UK, T-Mobile in the US, and SK Telecom in South Korea are in the pipeline to provide optimised service of Project xCloud for mobile networks.