Microsoft wants Minecraft to be cross-play on PS4 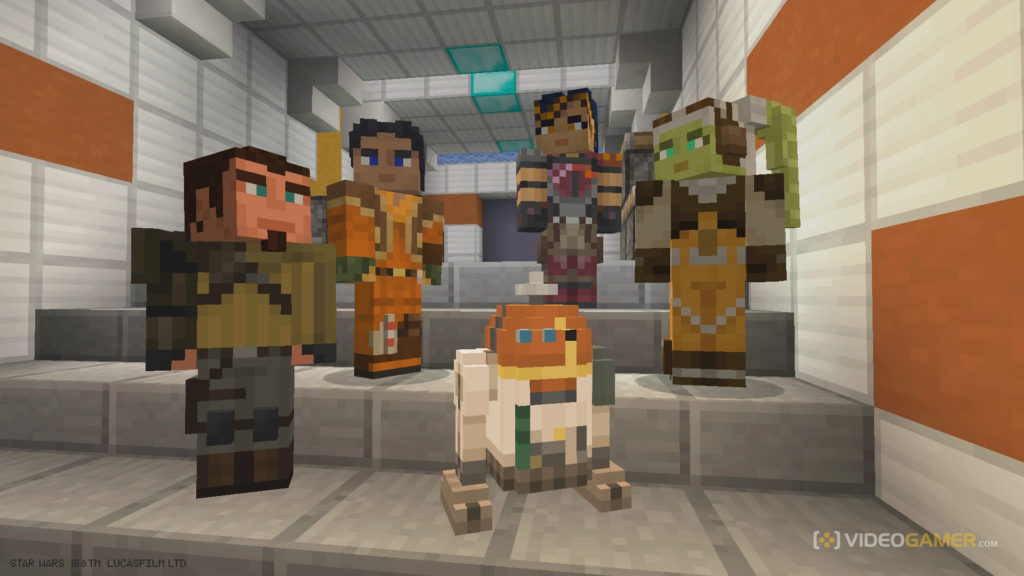 Microsoft seems keen to get Minecraft players on PlayStation 4 building and fighting creepers with those playing elsewhere. It's a brave new world we live in.

'We believe in giving gamers the opportunity to play the games they want with the people they want. Whether that means working with our partners to deliver cross-network play with games like 'Rocket League' and 'Fortnite' or enabling cross-device play with the likes of Minecraft,' the company said in its statement to Windows Central.

'We are supportive of new scenarios that enable more people to play and have fun together while gaming. We would love to bring players on PlayStation 4 into our Minecraft ecosystem as well but have nothing further to share at this time.'

There has been plenty of back and forth between both Sony and Microsoft on the idea of cross-play across all systems over the last few months, and after staying strong for quite a while, Sony eventually gave in earlier this week. Fortnite is the first game that will allow PS4 players to play against those on other machines, but hopefully, it's the first of many. Surely.