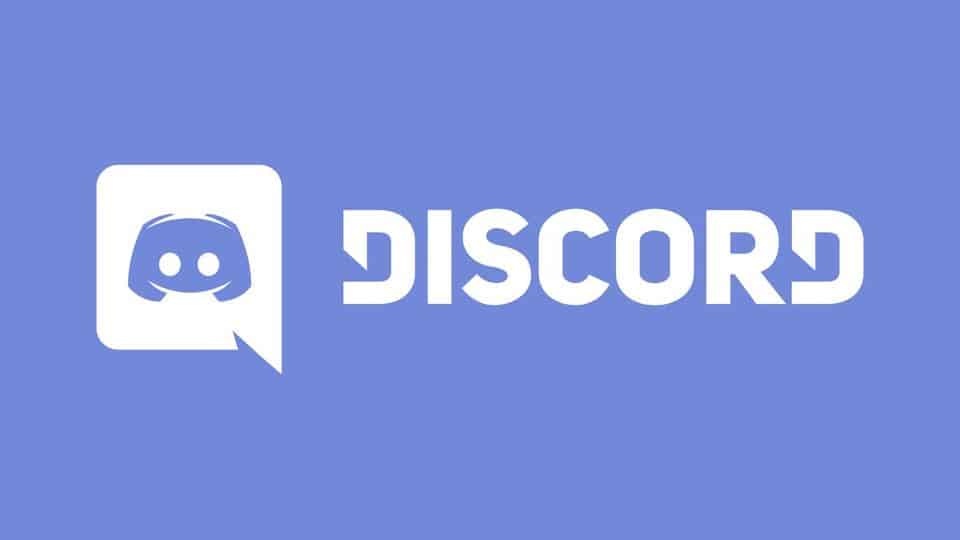 Discord is said to be exploring its options for a sales process that could see the gaming-focused communications platform up for offer in a deal potentially worth up to $10 billion USD, with one of the interested parties being Microsoft.

That's according to reports from both GamesBeat and Bloomberg (behind a paywall) who cite sources familiar with the matter, claiming multiple parties have shown their interest in the company with one of those sources even going as far to say it has already signed an exclusive acquisition with one, as yet unnamed company. Another of the sources, meanwhile, has claimed that the deal isn't a forgone conclusion just yet, and has suggested the company may instead go public.

Neither Discord nor Microsoft have confirmed or denied these reports at the time of writing, with representatives for both declining to comment. However, Bloomberg's Intelligence Analyst Matthew Kanterman has said "Microsoft possibly acquiring Discord makes a lot of sense as it continues to reshape its gaming business more toward software and services. There’s a big opportunity to bundle Discord’s premium offering, Nitro, into the Game Pass service to drive more subscriptions from the last reported 18 million."

According to Bloomberg, two other companies have previously held discussions with Discord—which the latter said in a blog post last week reached over 140 million monthly active users and exceeded 100M in revenue in 2020— in recent months, including Epic Games (who recently bought Fall Guys Ultimate Knockout developer Mediatonic) and Amazon, who own gaming streaming platform Twitch.

Of course, Microsoft have been on a bit of a spending spree of late, acquiring Bethesda parent Zenimax and all its development studios for a cool $7.5 billion in a deal which finalised earlier this month.