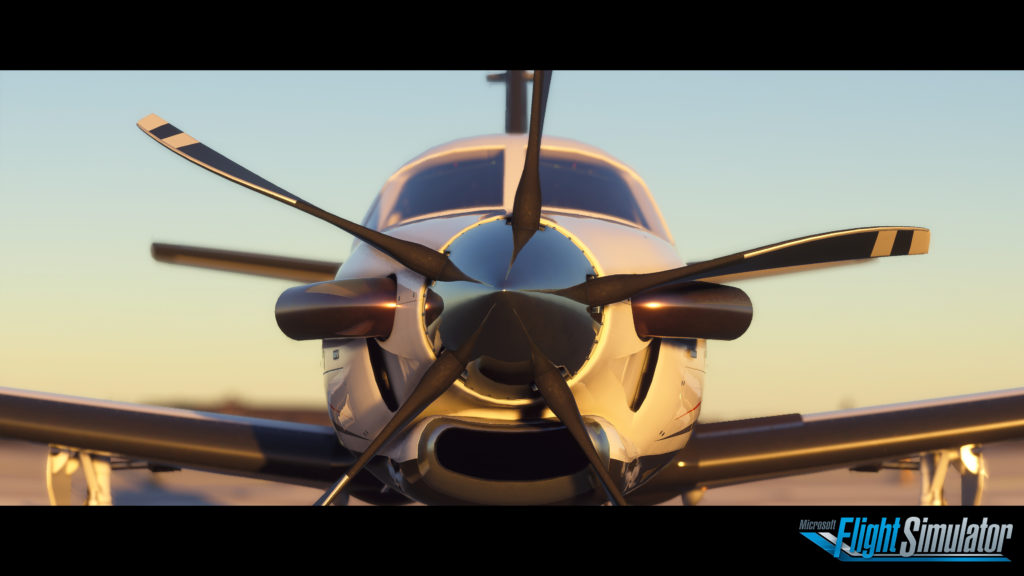 Microsoft has announced that Microsoft Flight Simulator has garnered not only the biggest launch in the series' 38-year history, but has also become the biggest game launch on Xbox Game Pass for PC history.

The announcement on Xbox Wire reveals that over a million unique pilots have taken to the skies since the game's launch a couple of weeks ago, and those players have clocked up an impressive 26 million flights and 1 billion miles to date in the virtual skies.