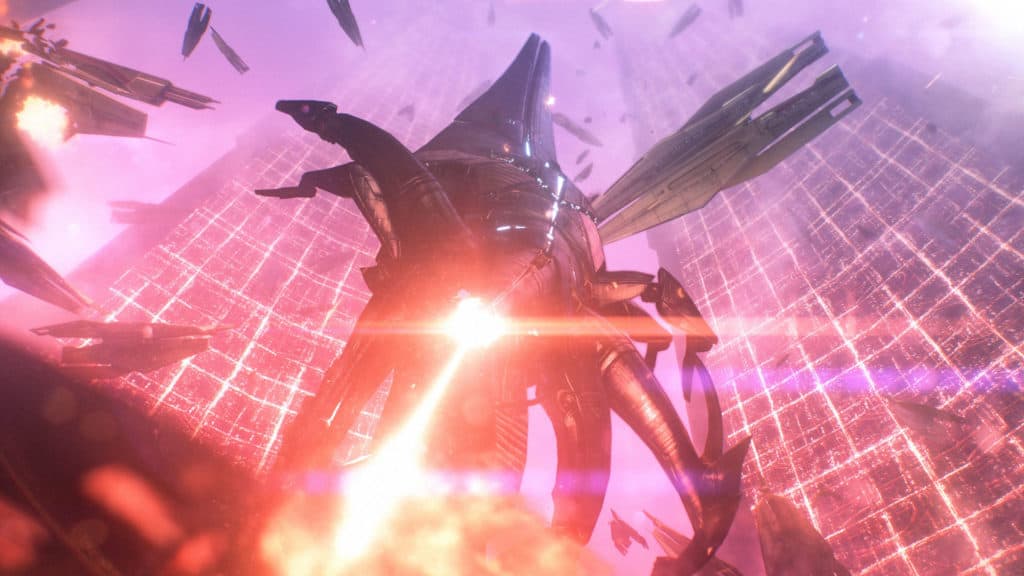 Bioware has offered fans a sneak peek at some of the changes that the team is making for the forthcoming Mass Effect Legendary Edition, including some of the gameplay changes they’re making to bring the first game of the trilogy more in-line with its sequels.

In a new deep-dive entitled ‘Gameplay Calibrations’ on the game’s official blog, the studio looks at several areas where the new versions will differ, with the most significant changes coming in the first game of the trilogy. As the post mentions, accuracy has been tuned across all weapons, and ADS (aim down sights) is also more accurate to move away from the random dice rolls of the game’s pen-and-paper-like RPG origins and bring combat more in line with the sequels, with abilities also getting a rebalance.

Other combat tweaks for the first game include Shepard now being able to sprint out of combat, melee attacks moving to a button press rather than automatically occuring based on proximity, headshot damage, ammo mods dropping throughout the game, weapon cool-down being tweaked, all weapons being able to be used by all classes and many other tweaks.

The team also mention how other combat encounters have been tweaked and improved across the board to bring the first game’s combat closer to the sequels, and the infamous Mako vehicle has also had a tune up with improved handling, camera controls, new thrusters and other tweaks. Shepard him/herself has also had a tune-up,  with unified customisation options and some new ones added, and the Mass Effect: Genesis comic books will also be included in the package.

Away from just Mass Effect 1, the team have also detailed some of the improvements for across the whole trilogy, including a new unified launcher for all three games, updated achievements, integrated weapon and armour DLC packs and additional gameplay and QOL improvements. Furthermore, Galactic Readiness — a major gameplay element from across the trilogy — is no longer impacted hy multiplayer or the old companion app. However, completing as much content within the Legendary Edition as you can before the final battle in Mass Effect 3 will still be important, with the team saying “fully preparing for the final fight will be more difficult to achieve in the Legendary Edition.”

There’s a bunch more detail in the blog, so we highly reccomend you give it a read yourself if you want a more comprehensive lowdown than we can reasonably cover here. Mass Effect Legendary Edition is scheduled to launch on May 14 for Xbox Series X|S, Xbox One, PlayStation 5, PlayStation 4 and PC.