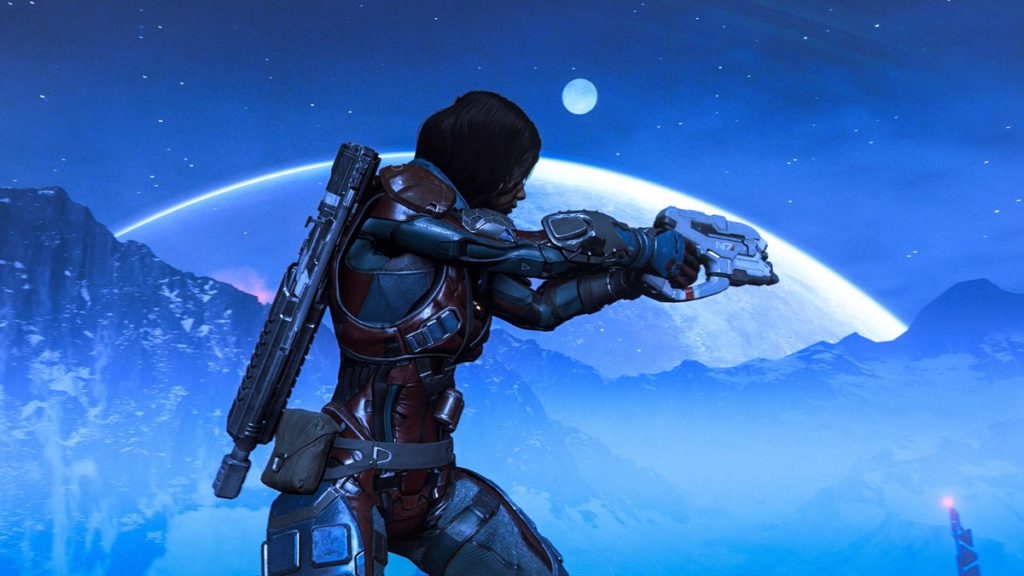 Kotaku has reported that Mass Effect has been ‘put on ice’ for the moment after the somewhat divisive reception to Mass Effect: Andromeda, as well as sales that weren’t as strong as Mass Effect 3. Also, developer BioWare Montreal will now act as a support to other studios in the BioWare stable, according to Kotaku’s anonymous sources.

Currently, BioWare Montreal is said to helping with the development of Dylan — BioWare’s new IP that probably won’t be called Dylan once its scheduled release date comes around in 2019, because that’s just a codename.

Originally set-up in 2009 to create DLC for Mass Effect 2 and 3, BioWare Montreal is said to be much smaller now, as many of those that worked on Mass Effect: Andromeda were moved to EA Motive for Star Wars: Battlefront II.

EA is yet to confirm anything about the future of the series, but it does appear that we won’t be seeing another Mass Effect game for a while. And that’s the important thing to note. Mass Effect isn’t necessarily getting the boot, but the chances of an Andromeda 2 coming any time soon are slim to none.