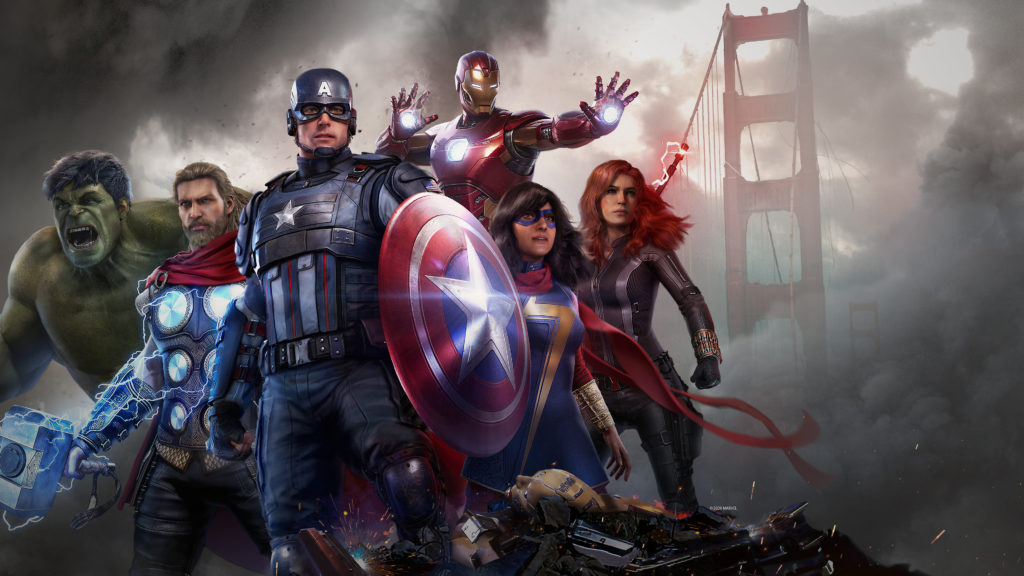 Marvel’s Avengers won’t let players drop-in to the middle of a mission, nor let PC, Xbox One, and PlayStation 4 players play together at launch.

Square Enix has released an overview of how co-op works in Marvel’s Avengers, and it states that players will have approximately 80 War Zone and Drop missions to enjoy. Players may “enable matchmaking, and jump into the game with other Marvel fans online,” “invite your friends to play and form your perfect Strike Team,” “disable matchmaking to fly solo and take on War Zones with AI Companions, kitted with the gear and skills you’ve earned,” or mix and match. They’ll also be able to start missions straightaway, without the need to cut their teeth on the single-player campaign, but spoilers will be prevalent.

In the “Technical Tips” part of the overview, the publisher says that “join in progress” and crossplay matchmaking is not possible “at this time.” So, all is not lost. In addition, there is a section on mission “flow,” which sets out how things go in the game. Players will load into a lobby, and if matchmaking is enabled, an online Strike Team will gather. But, if the player starts  a mission without a full squad, the remaining characters will be piloted by the game’s AI.

Players are able to invite their friends to join their team by “hovering over their Nameplate in the Social tab of the character menu.” The Strike Teams will also share a synchronised power level, so everything balances out over the entire team. Lastly, rewards are independently earned or achieved, so the players get to keep whatever they pick up. Neat.

Marvel’s Avengers launches for PlayStation 4, Xbox One, and PC on September 4.