Mario Tennis Aces smashes to No.1 in the UK All Formats Chart 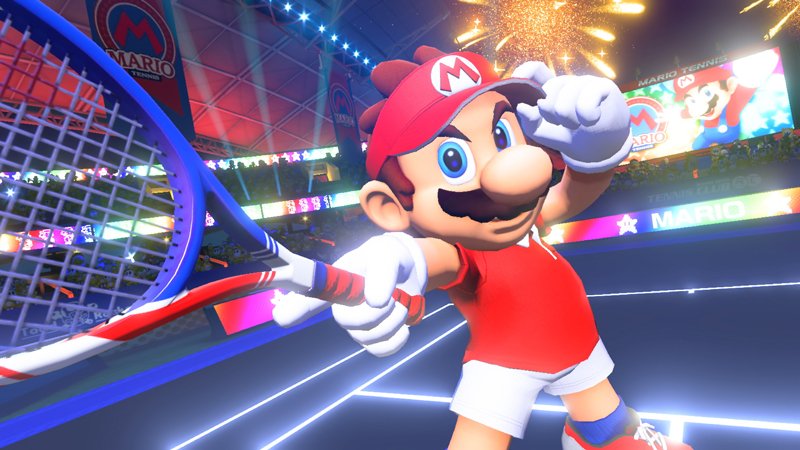 It seems almost no matter what our favourite Italian plumber turns his hand to, he can do no wrong as Mario Tennis Aces has served up, well – an ace and gone straight into the number one spot of the UK games charts for all formats.

The game which released on Friday knocks previous chart topper God of War down to third for the week ending 23rd June and with World Cup fever in full swing, FIFA 18 holds steady at number 2 according to UKIE.

Interestingly, another significant new entry in this week's charts is for the "Better Together" edition of Minecraft on Switch at number 21 (that introduced cross-platform play with Xbox and PC) which means the Summer months are proving popular for Nintendo's handheld delight.

We gave Mario Tennis Aces a seven in our review last week – you can check that out for yourself here.