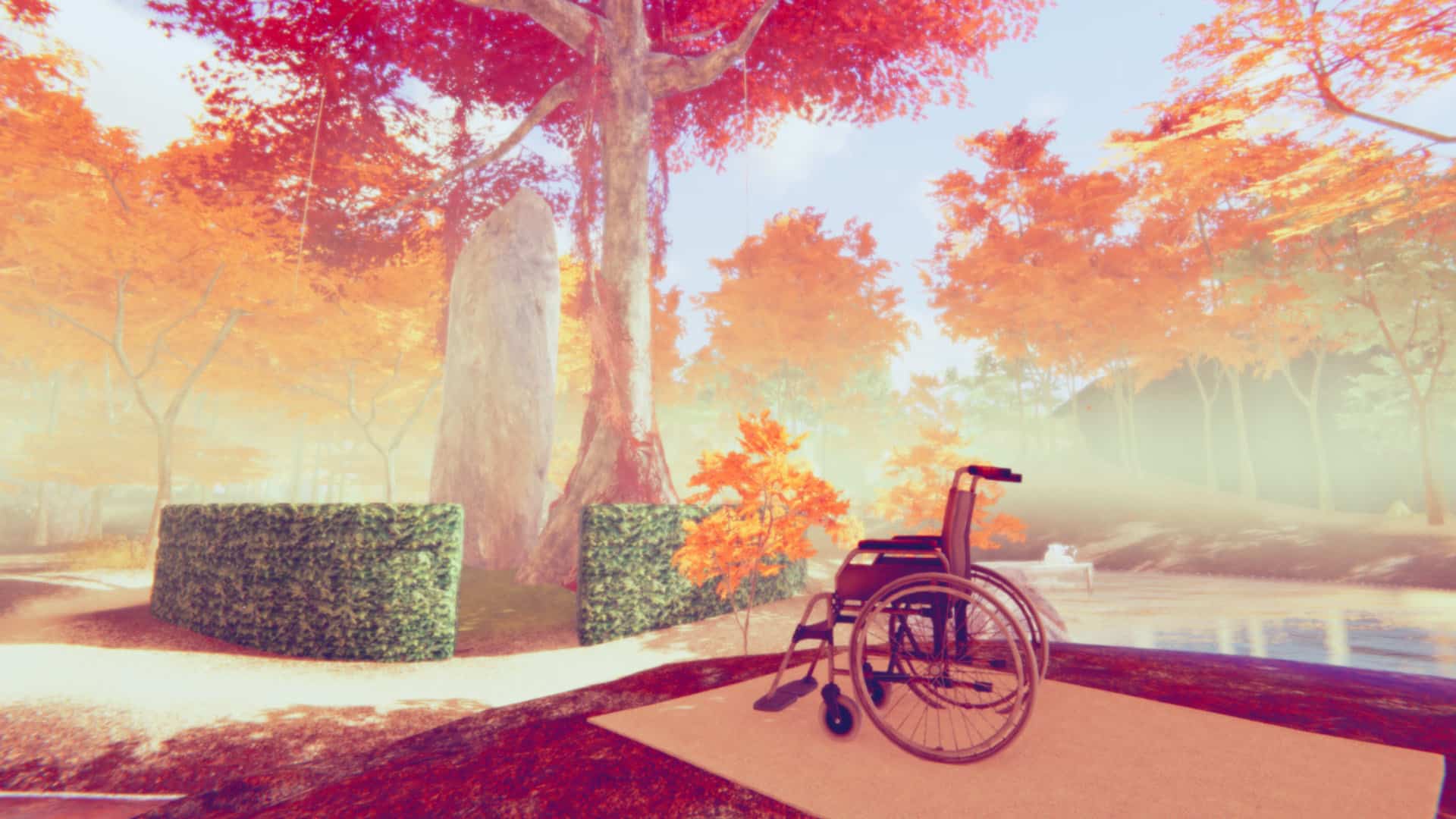 Lost At Sea is a contemplative narrative adventure out today on XSX, PS5 and PC

Publisher Headsup has announced the release of narrative adventure Lost At Sea, which has launched today.

The story follows Anna, a woman who has suffered a series of tragedies in her life involving the loss of her child and partner. Set on a mysterious island, you’ll solve riddles and reclaim these poignant memories, helping Anna to reassess them and move on. At the same time, you’ll be trying to avoid the island’s manifestations of Anna’s fears who are trying to chase you.

Promising gorgeous illustrations and a elaborate sound design, the game says it’ll challenge you to face your fears as you explore specifically designed minigames and puzzles. The developer, Studio Fizbin are the creators of The Inner World and were also behind the 2020 IGF honorable mention, Minute of Islands.

You can check out a trailer for the game for yourself below. Lost At Sea is available now on Xbox Series X|S, PlayStation 5 and PC. 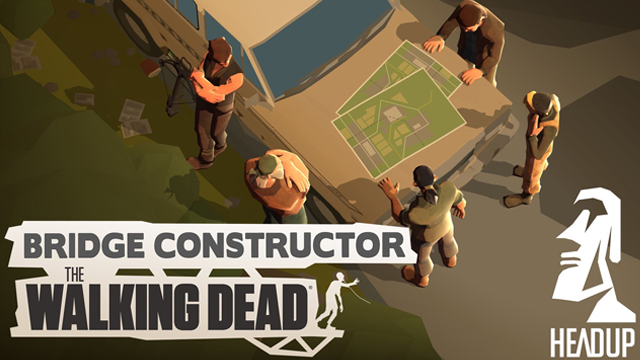 Bridge Constructor: The Walking Dead shambles onto consoles and PC next week