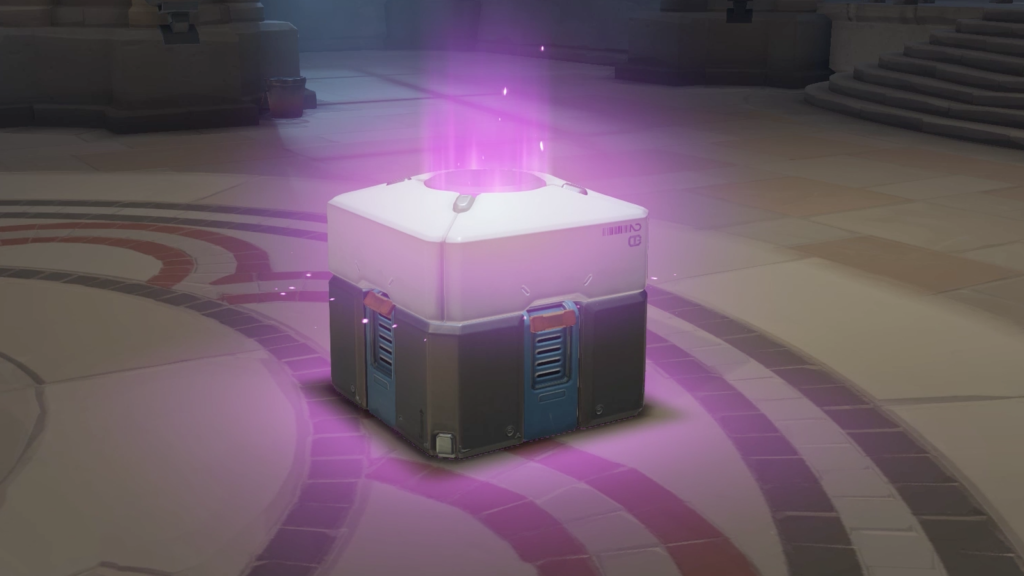 Speaking at the Department for Culture, Media and Sport select committee, Gambling Commission chief executive Neil McArthur stated that video game loot boxes are not classified as gambling because they do not hold monetary value (via BBC).

‘There are other examples of things that look and feel like gambling that legislation tells you are not – [such as] some prize competitions but because they have free play or free entry they are not gambling… but they are a lot like a lottery,’ McArthur explained further. Yet, he admitted that there are ‘significant concerns’ on loot box mechanics in games that children play, proven by reports of children and teenagers spending huge amounts on Clash of Clans, Fortnite and Fifa.

Loot boxes violate gambling laws in Belgium and must be removed, and the Netherlands gaming authority Kansspelautoriteit requires loot boxes to be ‘addiction sensitive’ by removing visual aesthetics and stopping players from quickly opening one loot box after another. Additionally, unauthorised third party sites that allow people to gamble their content as virtual currency through skin betting are on the UK Gambling Commission’s radar. Gambling Commission programme director Brad Enright wanted a harder stance taken by developers and publishers: ‘We have said [to the video games industry], “it's not enough to say we don't want this happening.”’

Valve’s Counter-Strike: Global Offensive is the game that generates the most complaints from British consumers about skin betting. Enright stated, ‘Where we have drawn their attention to British consumers, including children, taking part in gambling, they have closed [skin betting sites] down,’ but added Valve should be more proactive, because it is not the Gambling Commission’s responsibility to monitor the internet for these companies.

This hearing occurred on July 22, one day before the GTA Online Diamond Casino from Rockstar Games went live, while the Digital, Culture, Media and Sport Committee continue to investigate immersive and addictive technologies.