LEGO Worlds is coming to PS4, Xbox One and Steam on February 24 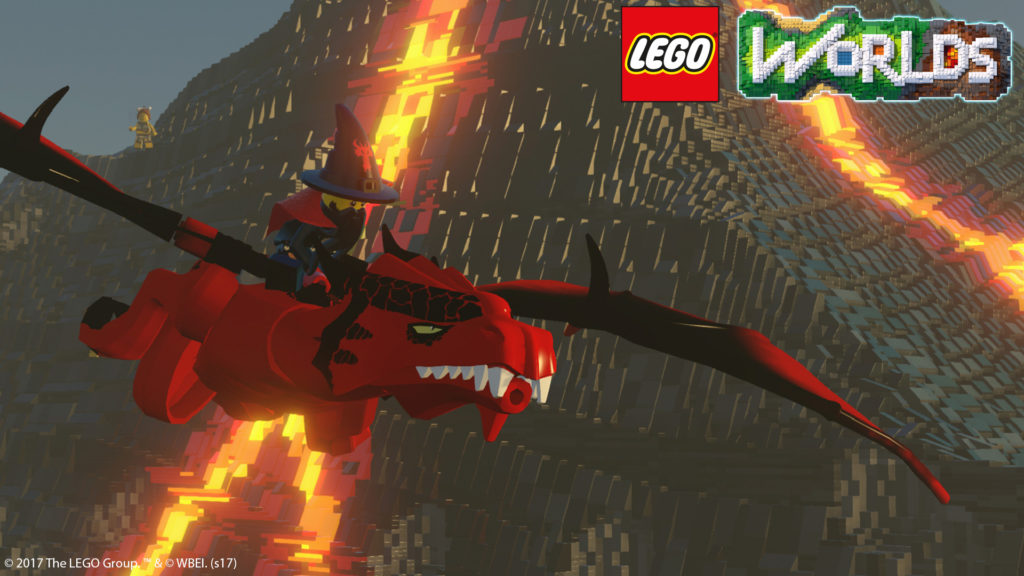 LEGO Worlds will exit from Steam Early Access on February 24, 2017, also launching for PS4 and Xbox One on the same date, Warner Bros. Interactive Entertainment, TT Games and The LEGO Group have announced.

In LEGO Worlds players can explore, discover and create together in a world made entirely of LEGO bricks.

“In LEGO Worlds, players will go on an exciting journey to become a Master Builder, in an open-world made completely of LEGO-built environments,” said Jonathan Smith, Head of Production, TT Games. “Whether customising characters, exploring in vehicles, building structures, or discovering an expansive range of items, characters and creatures throughout the worlds, there’s the freedom to create anything imaginable.”

PS4 gamers will have exclusive access for 90 days to a LEGO Agents DLC pack – featuring new characters, vehicles, weapons and more from the Agents range of play materials. 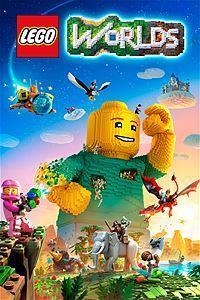 A galaxy of procedural worlds made entirely from LEGO bricks.

A galaxy of procedural worlds made entirely from LEGO bricks.