Lego Ninjago is free to keep for PC, Xbox One, and PlayStation 4 until May 21 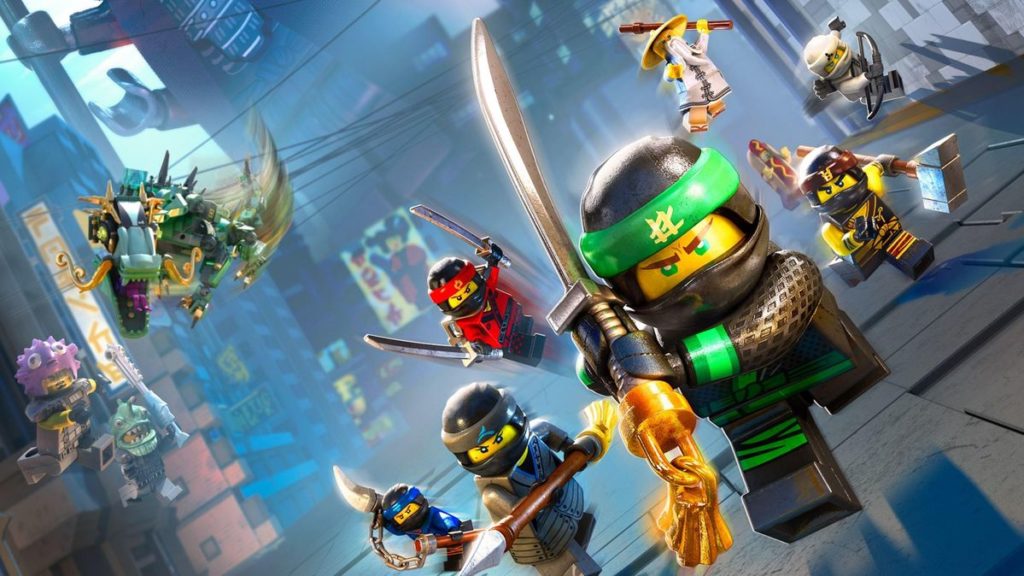 Warner Bros. Interactive Entertainment is giving away Lego Ninjago Movie the Video Game on PC, Xbox One, and PlayStation 4 (via Destructoid).

This is a limited-time offer, so it will expire on May 21. Lego Ninjago is the adaptation of The Lego Ninjago Movie, which is a continuation of the TV series Ninjago: Masters of Spinjitzu. There are layers here. Anyway, it’s free to claim for the moment, and if you’ve got children who are struggling with the lockdowns in your country, this is an easy and straightforward recommendation.

It’s a Lego game, so you know what’s in store in the game even if you’re not familiar with the TV series. But, Lego Ninjago focuses on action and combat rather than puzzles and exploration, compared to other Lego titles, and it’s got a healthy helping of humour and silliness. Also, split-screen co-op lets up to four players jump in on the fun, which is a boon when it comes to the Challenge Dojos with waves of increasingly tougher enemies.

Lego Ninjago Movie the Video Game is out now for Nintendo Switch, PC, Xbox One, and PlayStation 4.