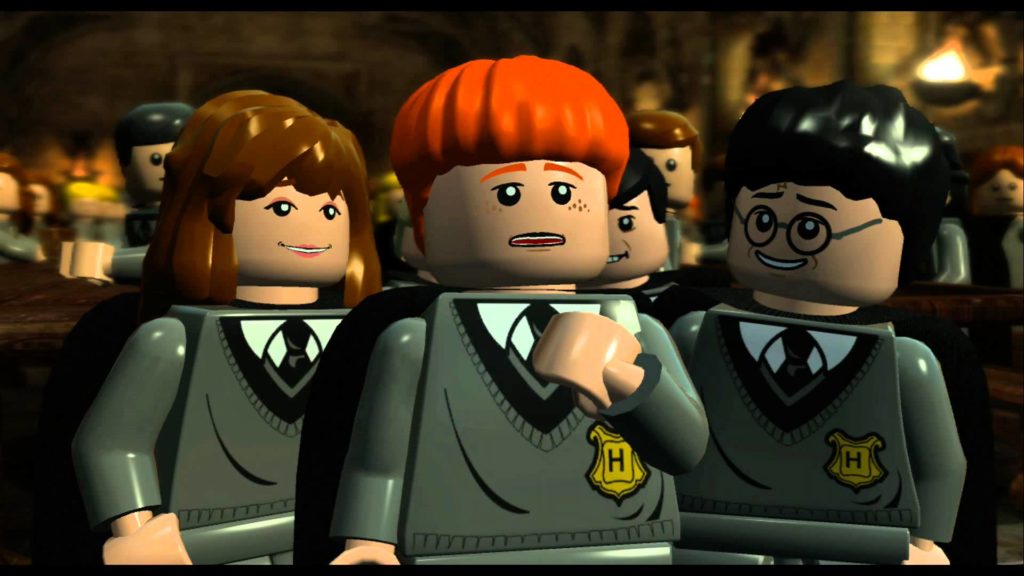 UK retailer Argos is carrying a listing in its latest catalogue for the LEGO Harry Potter Collection on Nintendo Switch and Xbox One.

According to the company (via Resetera), the collection will launch in November and bundles LEGO Harry Potter: Years 1-4 and Years 5-7 into one package. Warner Bros. hasn't confirmed anything just yet, so don't go grabbing your wand and Quidditch kit just yet.

The Harry Potter Collection was previously released on PlayStation 4, so it's not too hard to imagine it'll come to other platforms at some point.

Back then both games were pretty well received, although that was before the whole LEGO craze had outstayed its welcome. Still, if you're a Harry Potter fan, you can't really go wrong; they're also some of the stronger titles in the LEGO franchise, which is a nice bonus.

On a side note, I really miss my local Argos store.