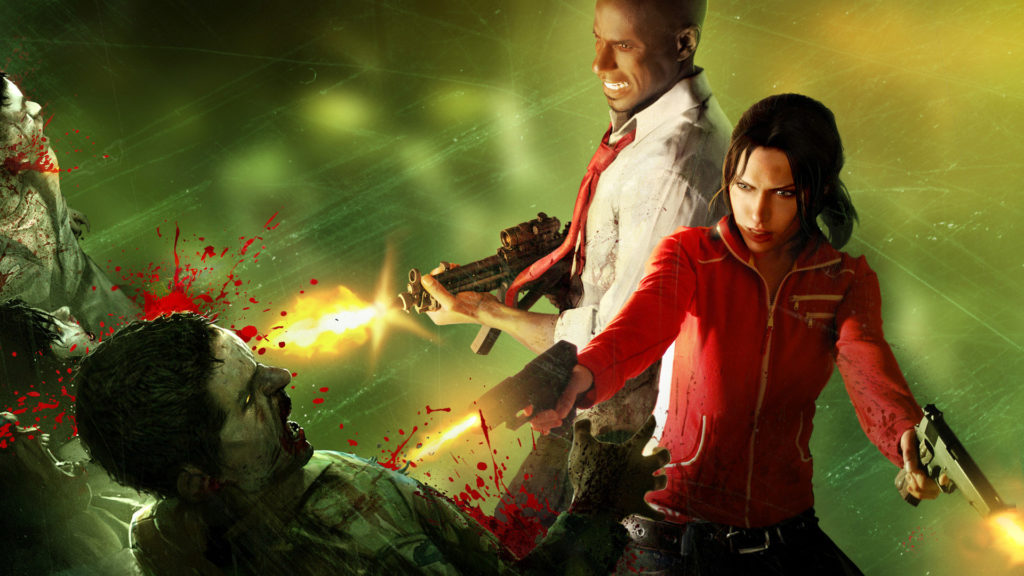 Concept art of Left 4 Dead 3 has been leaked and it comes with the claim that Valve may be working on a VR version of the classic horror series (via PC Games N).

Valve News Network—the same source that leaked Half-Life: Alyx screenshots—has published a new video that delves into Left 4 Dead. The YouTube content creator said that the third entry to the huge zombie shooter was in development “in late 2011 or early 2012,” before Valve canned the project in early 2017. However, the hype for Half-Life: Alyx—described as the developer’s flagship VR title—has led to a change of heart for the company.

The video alleged that “there is a high chance [Valve] will be pulling Left 4 Dead 3 out again – and they may already have done that” in order to supply the Valve Index with a new game. The gear flew off the shelves when Half-Life: Alyx was revealed, and apparently the developer wants its customers to get a bang for their buck. “I have word that there were a few major meetings that took place almost immediately after the trailer for Half-Life: Alyx dropped that essentially caused everybody internally at Valve to change everything about their future plans for virtual reality, public communication, and game development in general,” the content creator claimed.

As for the leaked concept art of Left 4 Dead 3, there are “15 model renders of zombies heads” sourced from the binned project from 2012. Those are showcased in the video, and are the work of Half-Life creature designer Ted Bachmann. These heads are gnarly, and I would hate to swivel my headset round to meet these chaps face-to-loose-definition-of-a-face. In other words, it would be a fab game for the Valve Index.

Valve News Network iterated that “Left 4 Dead 3 is real” and “Left 4 Dead VR is also real,” but sadly, we have to take this with a pinch of salt. Valve has not made any comment that confirms or denies the existence of these projects. Resultantly, we should hold our horses and wait for official information.