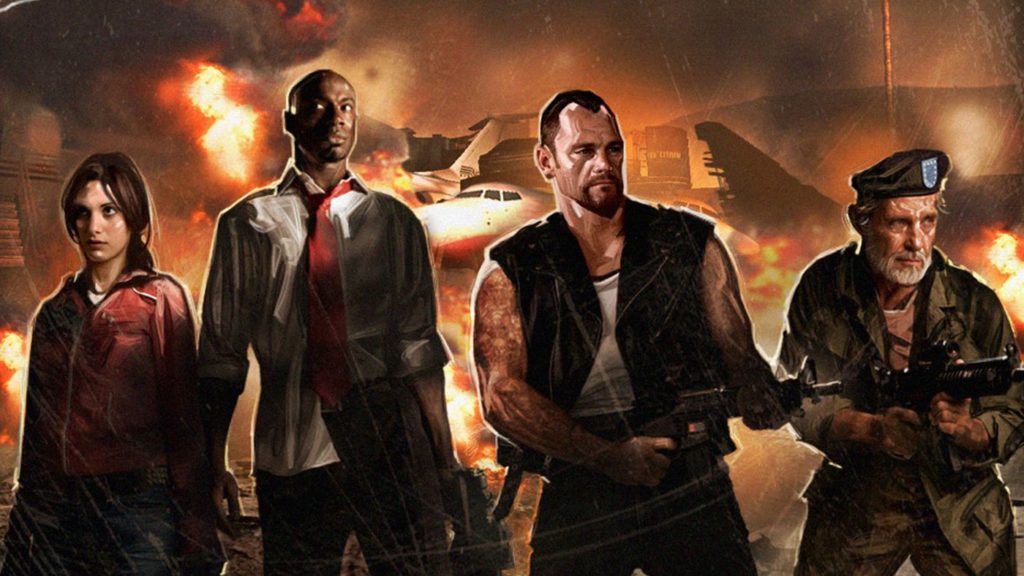 Valve has stated that Left 4 Dead 3 is not happening, in response to the report that alleged it was in development after the enthusiastic reception to Half-Life: Alyx (via IGN).

“We’ve seen rumours to this effect for the last couple of months,” Valve said in a statement to IGN. “We did briefly explore some Left 4 Dead next opportunities a few years ago. But we are absolutely not working on anything L4D related now, and haven’t for years. It’s clear some people are having fun creating misinformation to spin up the community and other outlets. Unfortunately, for now a new L4D game is not something we’re working on.”

Disheartening (but not dismembering) news. This statement is in response to the report from Valve News Network that claimed “Left 4 Dead 3 is real” and “Left 4 Dead VR is also real.” The report explained that Valve was floored by the fevered hype for Half-Life: Alyx, and wanted to boost the portfolio of the Valve Index. Its virtual reality headset is priced at $999.00, or £919.00. Stocks were snapped up by excitable fans as Half-Life: Alyx comes free if you’ve got Valve’s own VR gear. Imaginably, it’s also the best place to play the new adventure, as the game is tailored for the developer’s own hardware. Valve News Network alleged that the company “change[d] everything about their future plans for virtual reality, public communication, and game development in general” as a result of this keen interest in Half-Life: Alyx.

In fact, it seems that Valve News Network had gotten their wires crossed. There was a Left 4 Dead project in the works, which is where those gruesome zombie faces hail from. However, Left 4 Dead is lying dormant. Valve qualified that there is nothing planned “for now” for the series, so there is a possibility that it will be resurrected in the future. We don’t know when that would be nor what shape that would take (a next-generation title? a virtual reality experience? a mobile game?). As such, we should be patient, and we’ll have our hands full with Half-Life: Alyx in a few short months.

Half-Life: Alyx is out on PC and compatible with all VR headsets in March, 2020.