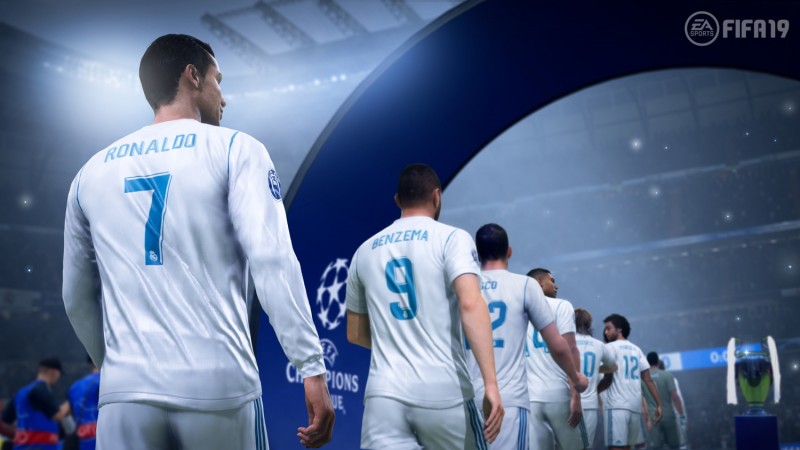 Reddit user WhadaFack has posted some tantalizing gameplay footage of FIFA 19 to the series' dedicated subreddit.

From the look of things the footie sequel is shaping up pretty nicely, with the gameplay offering a glimpse at a clash between Manchester City and Manchester United. Naturally, FIFA 19 is stocked full of official branding, with the EA Sports-developed title having the licence for both the Champions League and Europa League.

In addition, we're also given a look at some of the game's cleaner menu options for a regular kick-off, with house rules, best of series, and advanced settings also spotted.

Other than that, it looks like FIFA, which is a good thing, right? Still, there's a couple of more subtle things dotted in the footage, including fresh animations and other bits and bobs that at least let you know you're not just looking at FIFA 18.

FIFA 19 due for release on current and last-generation consoles on September 28.