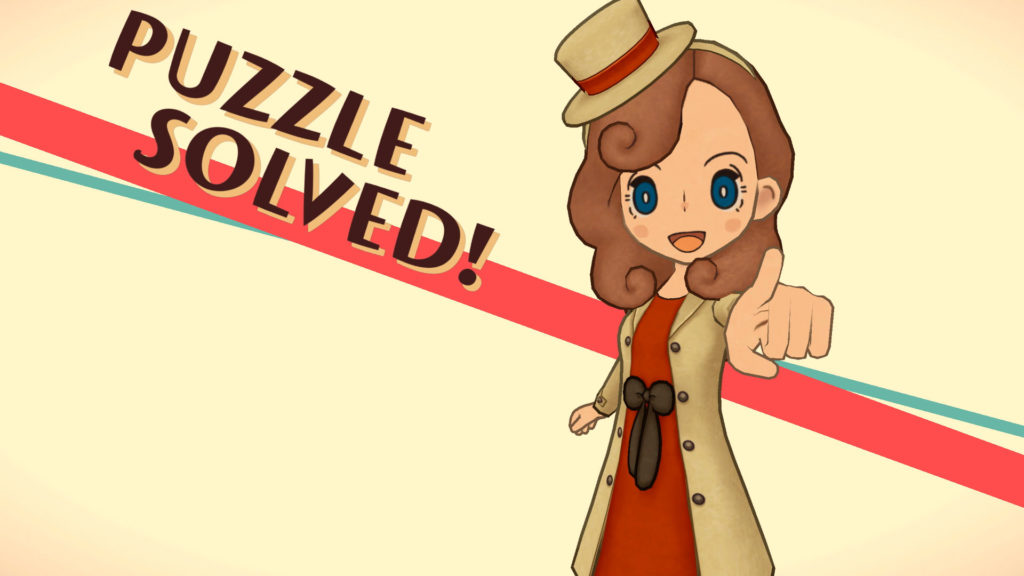 Nintendo has announced that it is bringing the latest entry in the long running Professor Layton's puzzle series to Nintendo Switch in the West.

Layton's Mystery Journey: Katrielle and The Millionaires' Conspiracy, to give the game its full title, doesn't actually star the famous hero, as he's gone missing. Instead, you follow the exploits of his daughter, Katrielle, as she tries to track down her famous father via – as you've probably guessed – solving a range of puzzles.

The original game was released on the 3DS back in 2017, but this new Deluxe Edition features some improvements for the Switch version, including 40 puzzles new or modified from the original, as well as all the DLC, 50 new outfits and enhanced HD graphics, given the Switch can be plugged into a TV. In fact, the release will mark the first time the series has ever been playable on televisions, as opposed to exclusively handheld.

There's no English language trailer for this release as of yet, but here's the trailer for the Japanese Deluxe release from last year. Layton's Mystery Journey: Katrielle and The Millionaires' Conspiracy Deluxe Edition is set to release on November 8. 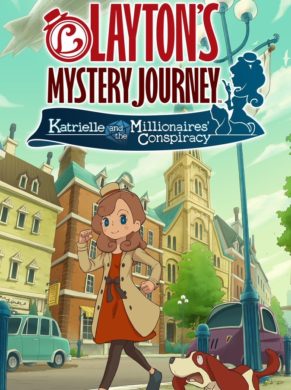