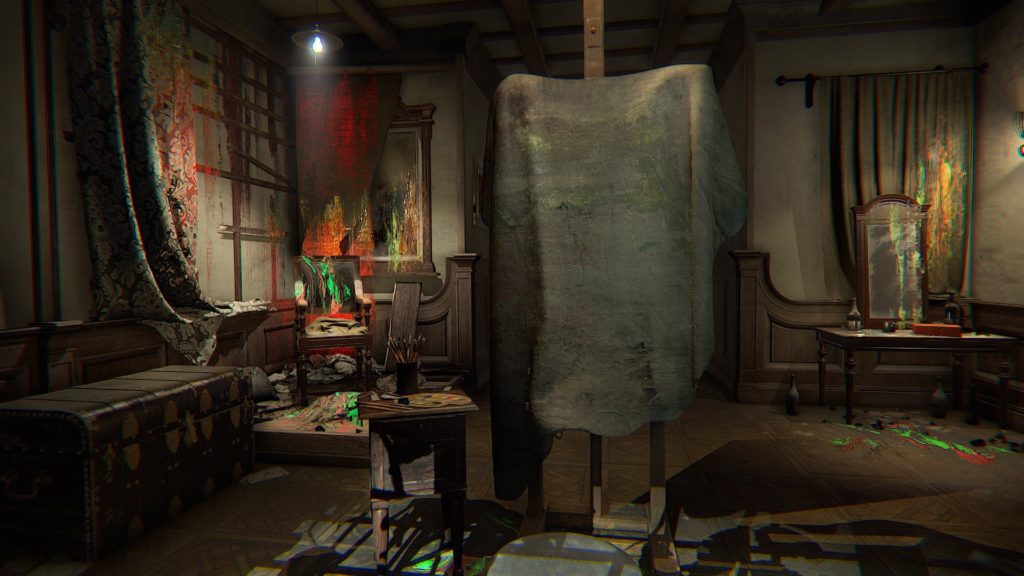 Layers of Fear: Legacy will screw with your head on Switch very soon

Psychological scare fest Layers of Fear: Legacy will be hitting the Nintendo eShop for Switch on February 21. Originally released on the PS4, PC, and Xbox One back in 2016, the game will set you back £17.99 when it finally hits Nintendo’s portable powerhouse.

Layers of Fear has been spruced up and tinkered with for its Switch debut, and promises to be the ‘most immersive horror game for the console’ to date. In addition, the title also bundles in the acclaimed Inheritance DLC, giving you more bang for your buck.

For those who missed it first time around, Layers of Fear weaves a chilling story about a mentally disturbed painter who is on a mission to put the finishing touches on his self-proclaimed masterpiece.

The game is set in a sumptuously designed Victorian mansion that changes its appearance due to the painter’s ongoing psychological woes, with players exploring the sprawling abode to get to the root of the illness. That’s easier said than done however, with numerous obstacles and challenges looking to hinder your progress throughout.

We were pretty impressed with Layers of Fear when it launched back in early 2016, although noted the experience was annoyingly hampered by its crappy frame rate.