Latest trailer shows off the new gameplay features in FIFA 20 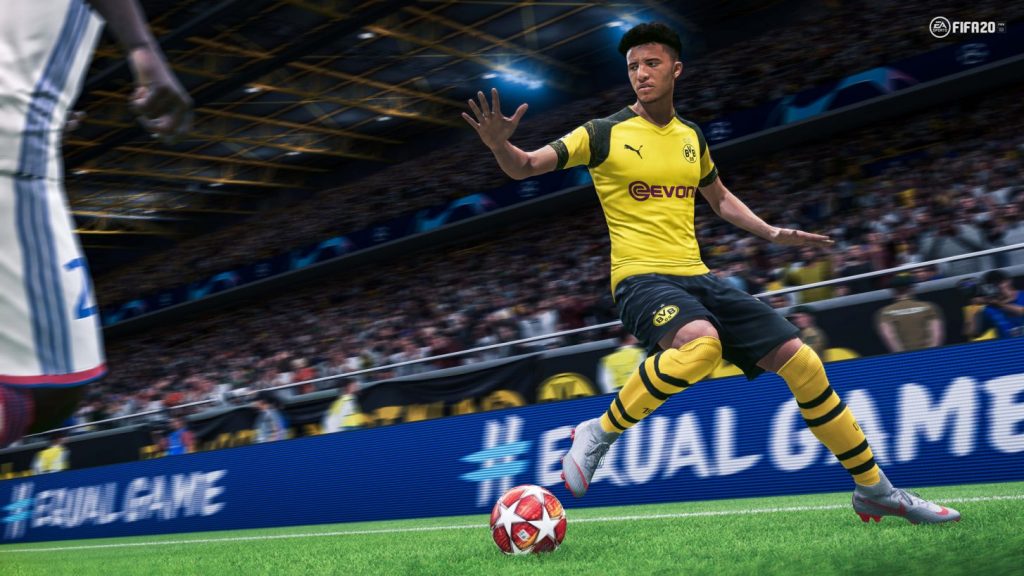 EA has released a new trailer for upcoming football sim FIFA 20, showing off the new gameplay features coming to the latest iteration of the popular kickabout series.

Highlights include the 'Set Piece Rewrite' which is set to give you more control in free kicks and penalties, 'Dynamic 1V1s' that put emphasis on finer control during dribbling and finishing when attacking, and an 'Active Touch' system used in tackling when you're on defence.

A new ball physics system is also highlighted, with something called 'Football Informed Motion' which promises 'more authentic ball spins and bounces that play out with more realism than ever before, creating a more true-to-life football experience.'

Rather than an uniformed football novice like me tell you what that means, it's probably better and more clearly explained if you watch the video, so find it embedded below. FIFA 20, which sees a big emphasis on street football via the new Volta Football mode, is set to launch on Xbox One, PlayStation 4 and PC on September 27 with a 'Legacy Edition' coming to Nintendo Switch.