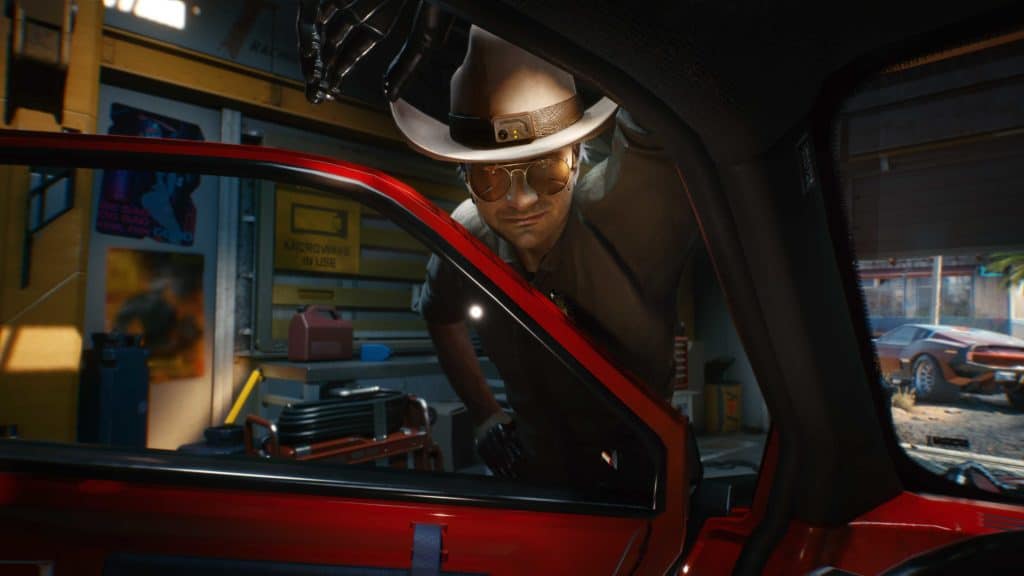 There's been a new chapter in Cyberpunk 2077's ongoing post-launch woes over the weekend, after a report on the game's troubled launch painted a picture of crunch, unrealistic deadlines and technical problems on the game.

The report as posted to Bloomberg (behind a paywall) interviewed more than 20 "current and former" CD Projekt Red staff claimed that though the project was announced in 2012, the game as it was released didn't really start development until 2016, with the report even claiming the RPG started off in a third person perspective until Adam Badowski took over as director.

The Bloomberg report also alledged that the E3 2018 demo was "almost entirely fake" and said "CD Projekt hadn't yet finalised and coded the underlying gameplay systems, which is why so many features, such as car ambushes, were missing from the final product. Developers said they felt like the demo was a waste of months that should have gone toward making the game."

The author of the report, Jason Schreier, also revealed some information that was cut from the piece on his Twitter account, including exerpts of interviews from alledged former audio programmers talking on crunching "up to 13 hours a day" and how coworkers weren't forced into overtime, but were told that one of their other coworkers would have to work extra hours to make up for lost time.

The report would wind up recieving a response of sorts from the aforementioned Adam Badowski, who responded via his own Twitter account and said on the E3 demo: "What the people reading your article may not know is that games are not made in a linear fashion and start looking like the final product only a few months before launch. If you look at that demo now, it's different, yes, but that's what the "work in progress" watermark is for. Our final game looks and plays way better than what that demo ever was."

Badowski also refuted the claims "most of the staff knew and openly said it wouldn't be ready for release in 2020" saying "You've talked with 20 people, some being ex employees, only 1 of whom is not anonymous. I wouldn't call that 'most' of the over 500 people staff openly said what you claim." Badowski did, however, restate the oft-cited issues with the old-gen consoles, saying: "As for the old-gen consoles, yes that is another cased, but we've owned up to that and are working super hard to eliminate bugs (on PC too, we know that's not a perfect version either) and we are proud of Cyberpunk 2077 as a game and artistic vision. This all is not what I'd call disastrous."

CD Projekt Red as a studio have pledged to do their best to fix Cyberpunk 2077, recently offering up a roadmap just last week detailing their 2021 that will kick off with a patch sometime this week, and the next-gen update along with free DLC is planned for the back half of this year.