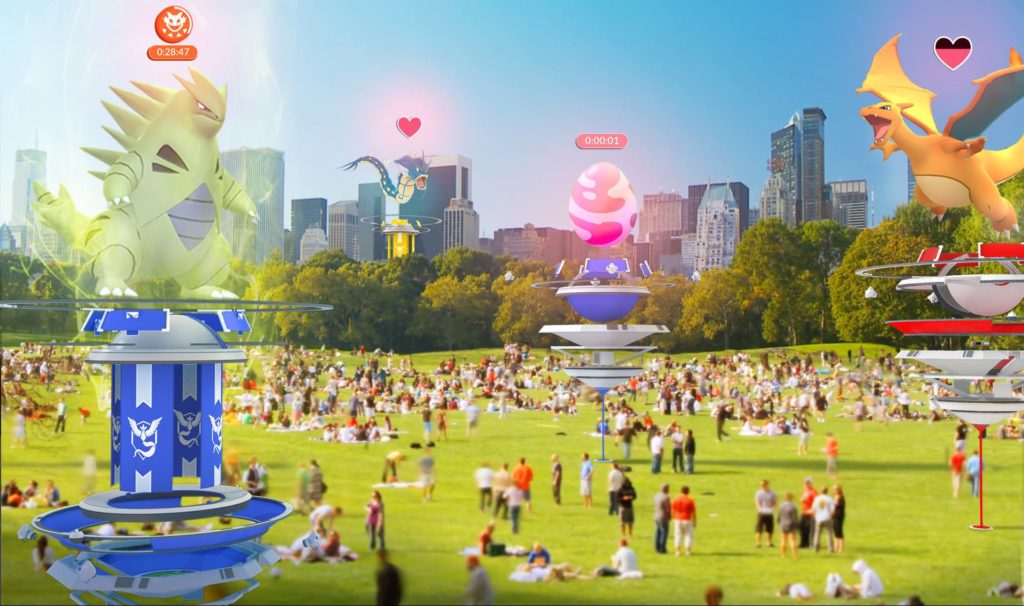 From today until November 26, pocket monster enthusiasts can take part in the Pokémon Go Global Catch Challenge and help in the community’s effort to catch three billion Pokémon.

Developer Niantic has set a number of milestones that, if reached over the next week, will see them dole out perks for players to enjoy. Once 500 million Pokémon have been caught you’ll be able to avail of double XP and six hour long lures, and at the 1.5 billion mark players will get the aforementioned rewards plus double Stardust. The top tier, which will only come into play if three billion Pokémon are caught, gives you all the delights from previous levels, and unlocks previously region-locked Pokémon for a limited time.

If Pokémon Go players can reach that magic number, Farfetch’d will be available worldwide, and Kangaskhan will be catchable in East Asia, for 48 hours.

It’s difficult for Pokémon Go players to catch them all, as it were, as certain monsters are only available in specific parts of the world, so there’s reason for trainers to get out there and start trapping these little critters in balls over the next couple of days if they want to finish off their collection.