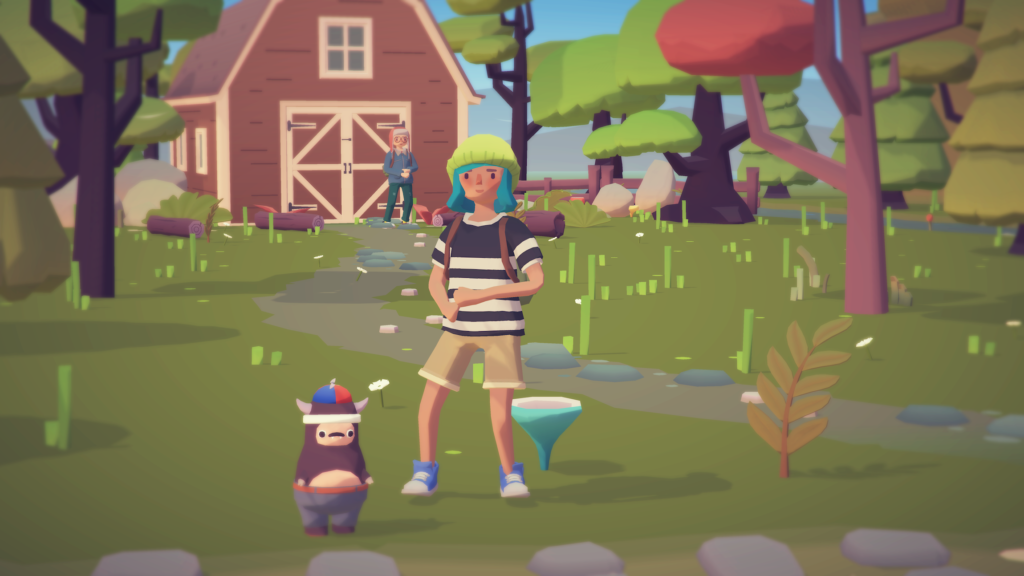 Kooky farming game Ooblets will be an Epic exclusive on PC

Developer Glumberland announced in a blog post that their quirky farming and monster dance-off game Ooblets will be an Epic exclusive for its PC launch.

The Xbox One release is unaffected by the agreement, but Ooblets will not appear on other game distribution platforms ‘for a pretty long while’, developer Ben Wasser stated. Ooblets was listed on Steam with the release date of ‘Soonish!’, but Wasser justified the shift to the rival competitor.

Epic offered a deal that meant financial stability would be certain for the independent team: ‘[Epic Games] offered us a minimum guarantee on sales that would match what we’d be wanting to earn if we were just selling Ooblets across all the stores… Now we can just focus on making the game without worrying about keeping the lights on. The upfront money they’re providing means we’ll be able to afford more help and resources to start ramping up production and doing some cooler things.’

No launch date was mentioned, yet Wasser added that the investment from Epic will allow development to pick up pace, as Glumberland is only made up of two people who occasionally contract freelancers for some extra work.

Glumberland was aware that the news may come with some backlash, but hoped that the post’s insight into the whys and hows of their Epic exclusive agreement would abate negativity. They also shared a gif of a character and little Ooblets flailing at the Floss dance move, which is undeniably pretty funny.

Ooblets will release on PC and Xbox One at a later date. 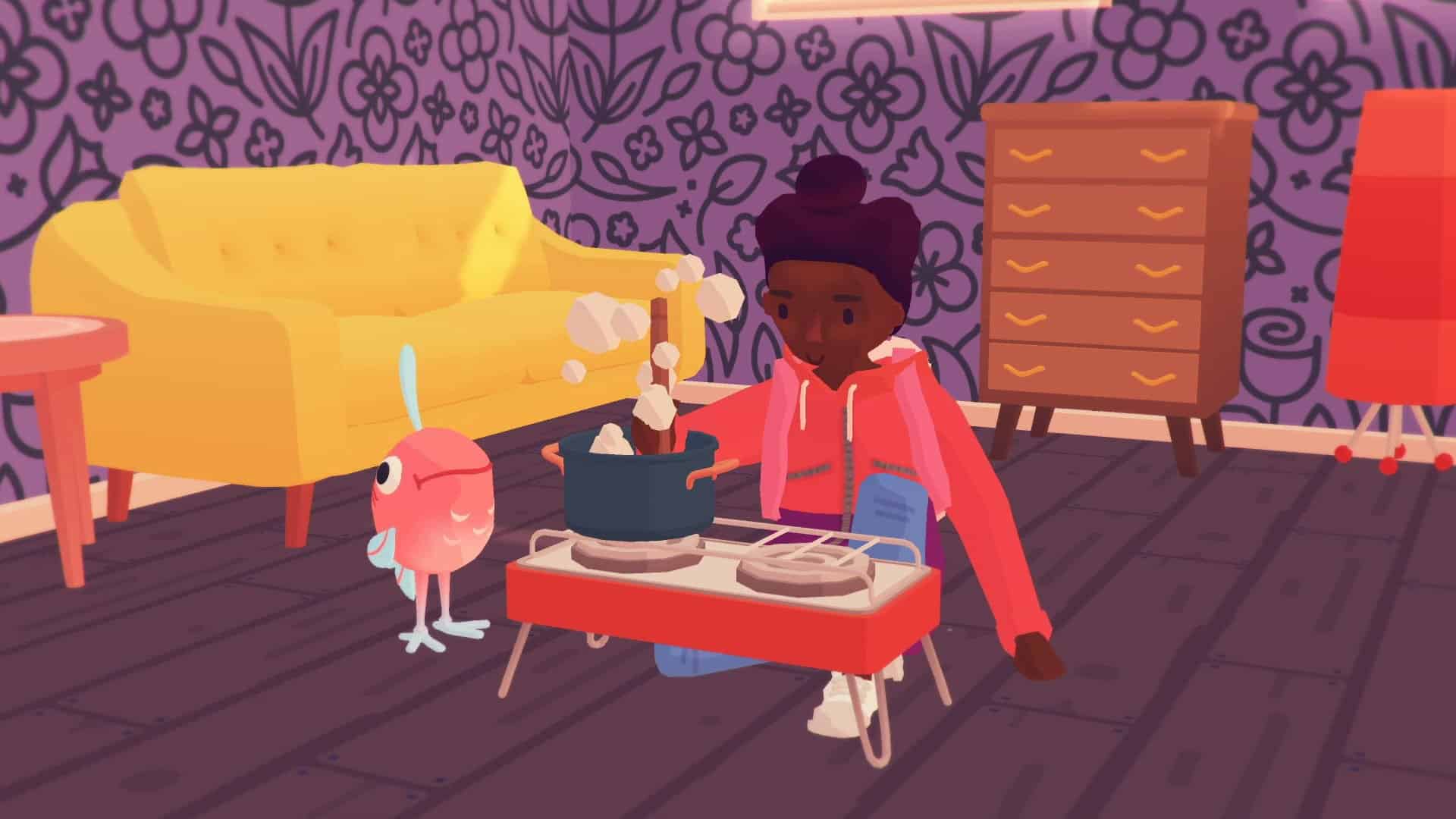 Ooblets gets full release this summer on Xbox, PC and now Nintendo Switch 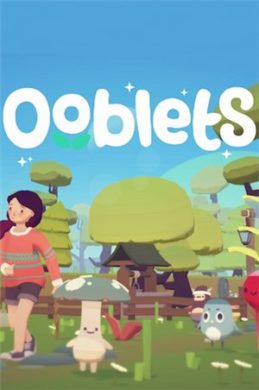