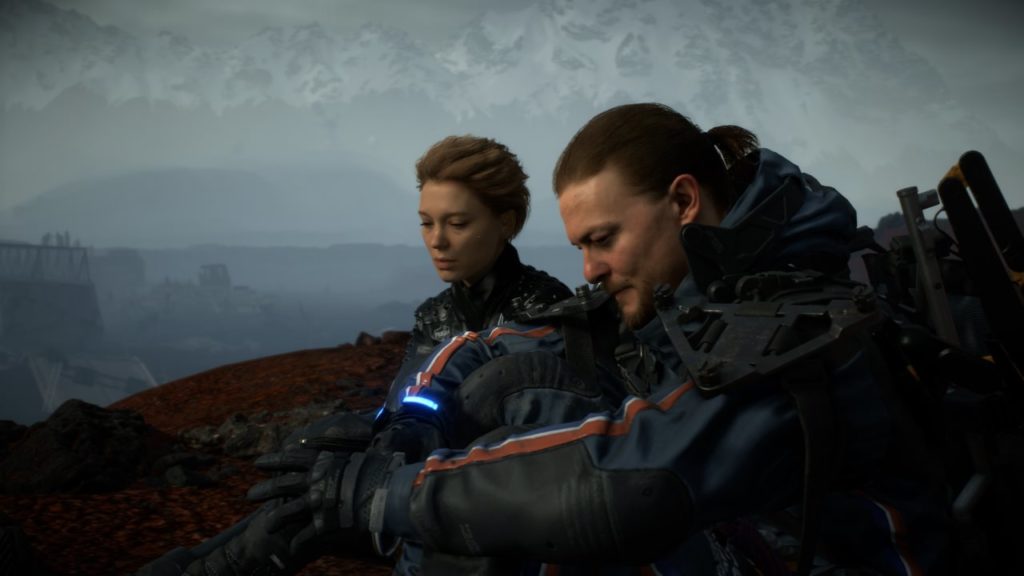 Hideo Kojima has implied that American audiences misunderstood Death Stranding and therefore gave the game a lower review score than European and Japanese critics (via VGC).

Death Stranding is weird. It’s got holographic urine mushrooms, ghost baby breastfeeding, and Mads Mikkelsen promising you a trip to the moon. Yet, this is mostly understandable in the game. No one needs a degree in Norman Reedus Grimace Studies to get what Death Stranding is all about.

Yet, Kojima claimed that the social strand game isn’t to everyone’s tastes and he has singled out Americans reviewers specifically. Speaking to TGCom24, he implied that the ‘stronger criticism’ of Death Stranding came from American publications who are not used to the game’s experimental design. ‘Maybe this is a game that is difficult to understand for a certain type of critic or audience,’ he began. ‘Americans are big fans of first-person shooters and Death Stranding is not, it is flying higher.’

Expectedly, Kojima is pleased with the ‘enthusiastic’ reception from European and Japanese publications. ‘I always try to create new things and disputes and discussions are fine, but it must be said that the Italians or the French have a different artistic sensibility that allows them to appreciate this kind of very original products,’ Kojima continued (to dig a deeper hole for himself).

Kojima seemed to be affronted by IGN (6.8/10), USGamer, and Game Informer (both 7/10) reviews. But, VGC has pointed out that the lowest Death Stranding review scores on Metacritic are sourced from European and Australian publications such as VG247 (3/5), Digital Spy (3/5), Ausgamers (6/10) and VGC (3/5). Some have been especially comprehensive with their analysis and found that the average review score across all regions… doesn’t actually vary that much.

On the weekend, my friend and I made a lemon cake. We found the recipe on the internet so we had no idea how it would turn out. Sinking our teeth into a fragrant confection with sweet icing, my co-chef thought it was grim. I thought it was good. It’s the same story with Death Stranding. The cake was a very original product and one person thought it was awful and the other person thought it was agreeable. We both understand cakes and baking, and we had our own reasons for disliking or liking its content. And that’s okay.

Death Stranding is out now on PlayStation 4 and will be coming to PC in the future.