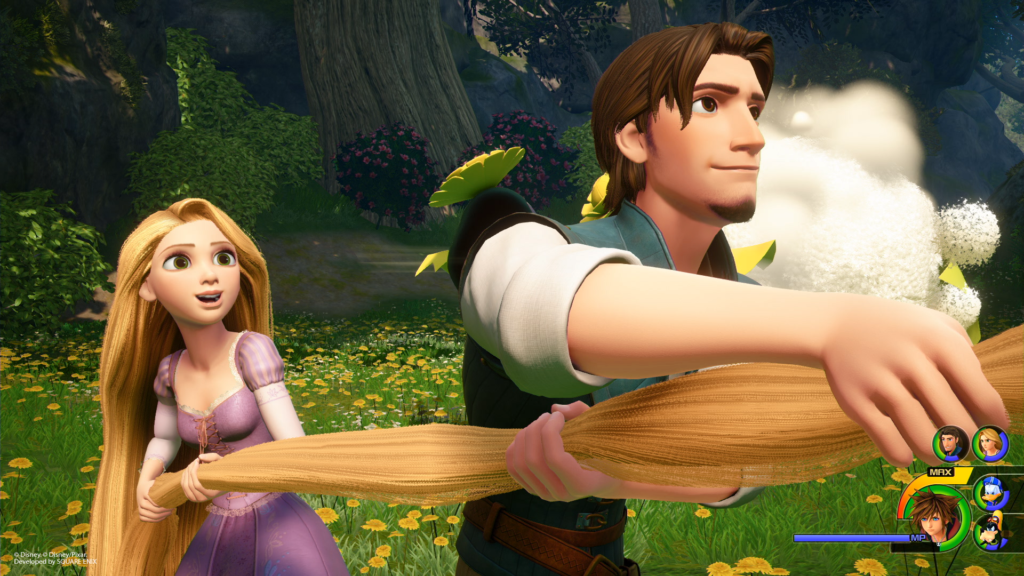 Kingdom Hearts 3 gives the series its first UK no.1

Square Enix and Disney mashup Kingdom Hearts 3 has shot to the top of the UK charts following its launch last Friday, giving the series its first number one in the country.

Not only that, but Sora and chums' latest adventure has recorded the most successful UK launch for the franchise since the original turned up way back in 2002. In addition, Kingdom Hearts 3 doubled sales of the last numbered entry in the series, which hit PlayStation 2 in 2006. Yes, it really has been that long.

Kingdom Hearts 3 also performed far better than any of the spin-off titles released over the past 16 years.

The PlayStation 4 version of the game ate up a whopping 82% of overall sales, although this might not be too surprising seeing as the series at one stage was pretty much synonymous with Sony hardware.

Meanwhile, Capcom's remake of Resident Evil 2 shuffled into second place, with sales falling 67% week-on-week. Check out the Top 10 below, and then have a gander at Josh's review of Kingdom Hearts 3.