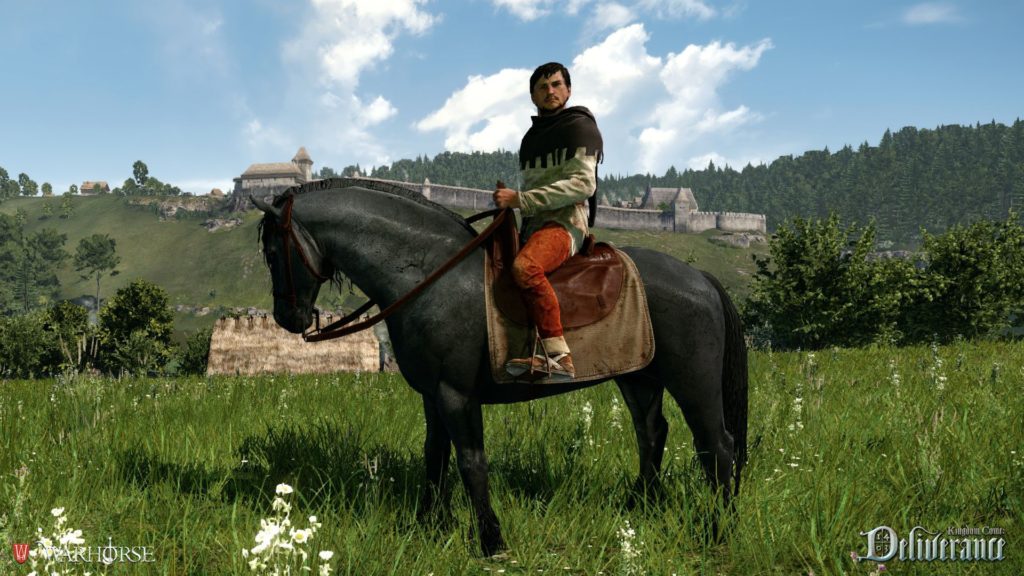 Warhorse Studios and Deep Silver have announced that the upcoming A Woman's Lot expansion for their medieval RPG, as well as the upcoming Royal Edition which collects the base game and all expansions released so far, is to suffer a short delay on console.

Originally due to land on May 28, the PC version is unaffected, but the decision has been made to delay the console versions by a couple of weeks and will now release on June 11. The delay is, in Warhorse Studio's words, 'in order to deliver the highest quality for all players'.

A Woman's Lot will be the fourth expansion to the game, and joins previous expansions From the Ashes, The Armarous Adventures of bold Ser Hans Capon and Band of Bastards. We reviewed the original game back on release last year, you can read that here.