Kerbal Space Program 2 was announced at Gamescom yesterday, with a teaser trailer and a developer video diary from new developer Star Theory Games.

The first game tasked players with space flight, and to make it more than three feet off the earth without instant combustion was an unprecedented achievement. Now, Kerbal Space Program 2 will take the Kerbals into the unknown: an interstellar space program. New ships and vessels will be developed to travel to new locales, and a colony builder feature will let players begin bases and construct vehicles in orbit.

The sequel will also receive improvements to its core mechanics, such as an enhanced tutorial with animations, better modding support, and a new planetary terrain system that will affect how successful colonies are. And, Kerbal Space Program 2 will have multiplayer; Star Theory Games didn’t reveal too much in this regard.

Kerbal Space Program 2 will release in spring 2020 for PC, and then for consoles some time later. Watch the trailer for the sequel below. 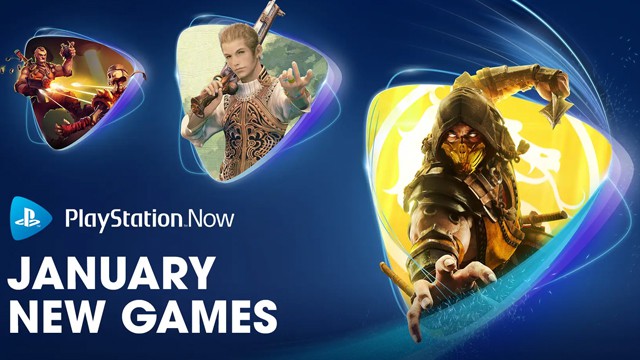 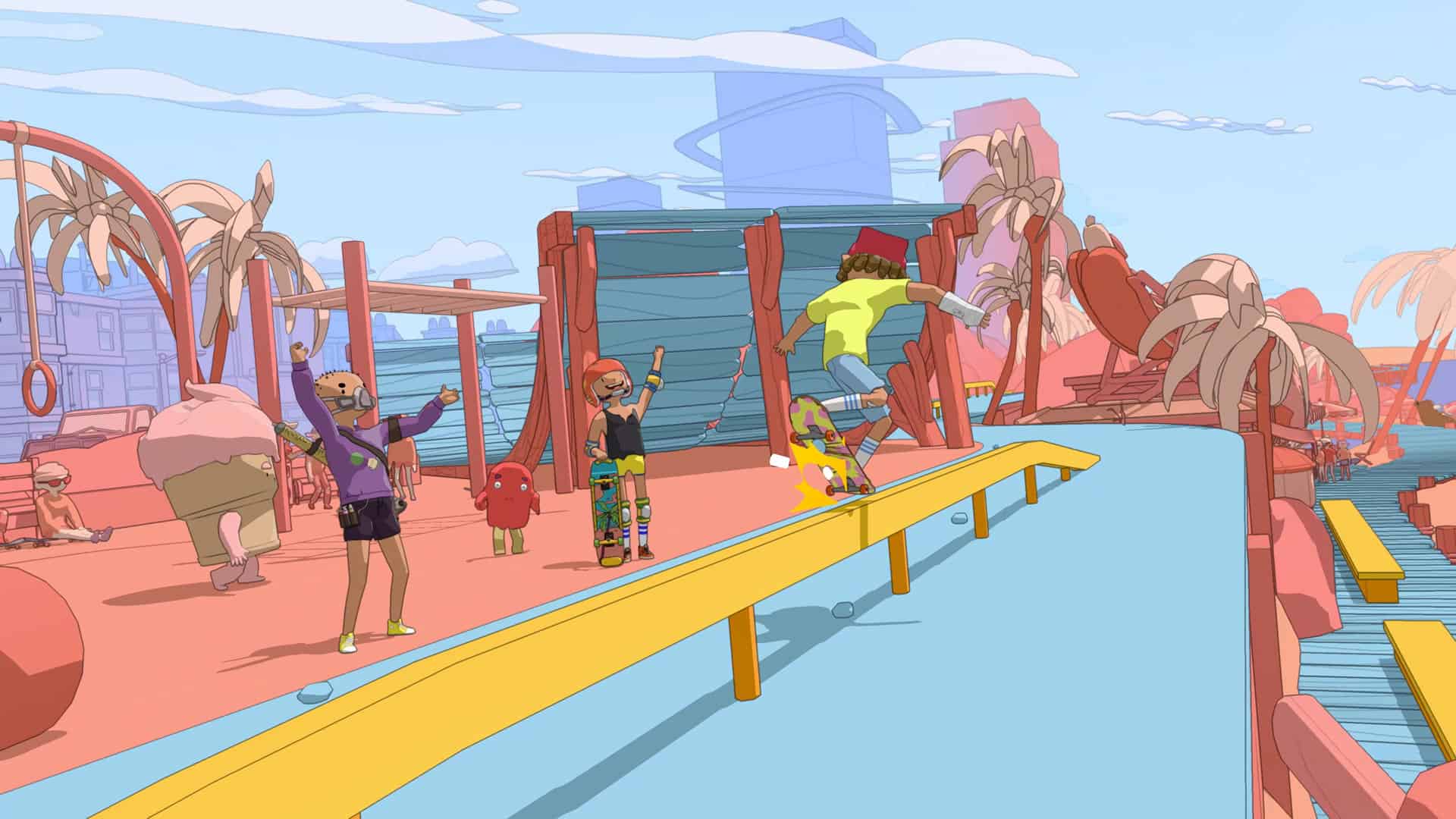