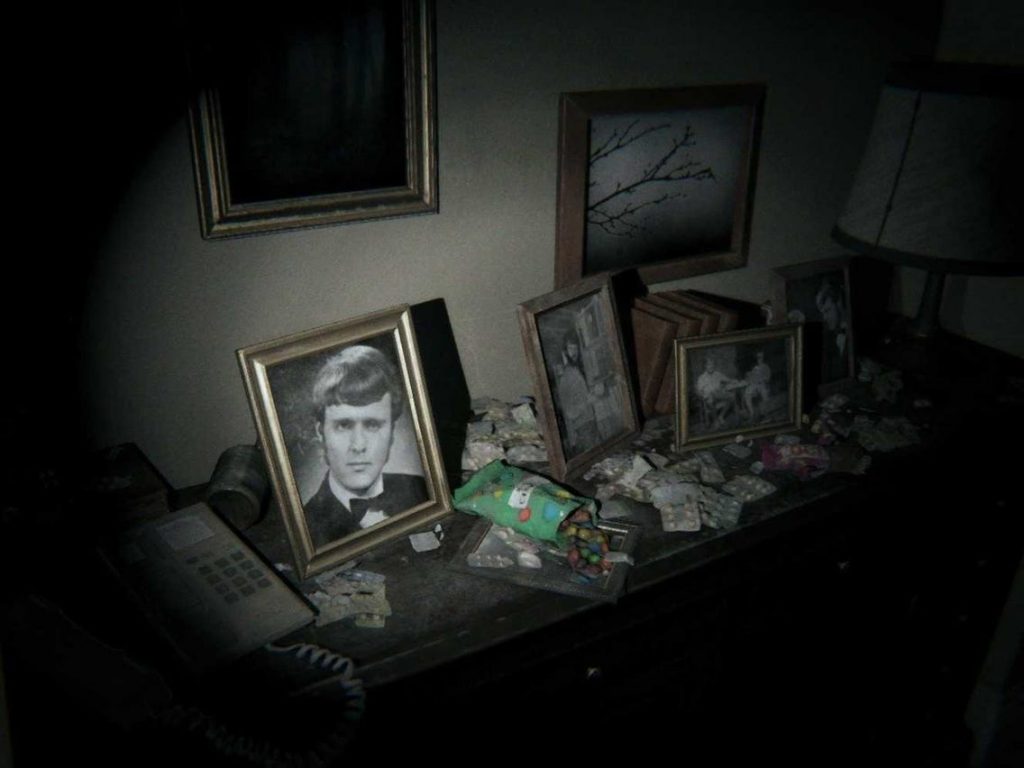 Junji Ito has clarified that he isn’t working with Hideo Kojima on a new horror game, and that this was only a casual comment made at a party.

In an interview in ComicCon 2020, Ito said “I do know director Kojima and we have been in conversation that he may have a horror-based game that he may be doing, and so he has invited me to work on that, but there are no details on it yet.” That was appreciably ambiguous, but with the calibre of Ito’s manga and the accomplishments of Kojima’s games, it received a lot of intrigue from horror fans of all genres.

However, it seems that there wasn’t much in this “conversation” at all. Ito has responded to the rumour mill, and stated that this was only a passing remark at a party. “In a past interview, I said casually that I received an offer from Mr. Kojima, but in reality, it was a remark made at a party where he said, ‘If there is an opportunity, I may ask for your help’. I apologize to Mr. Kojima and all of the fans to whom I may have given false hope,” he said.

Well, it’s not as though the door is firmly closed on any sort of collaboration between Ito and Kojima. It’s just not happening right now. Kojima’s latest pitch was actually rejected, interestingly, and he commented that it’s “something that happens often in this industry.”