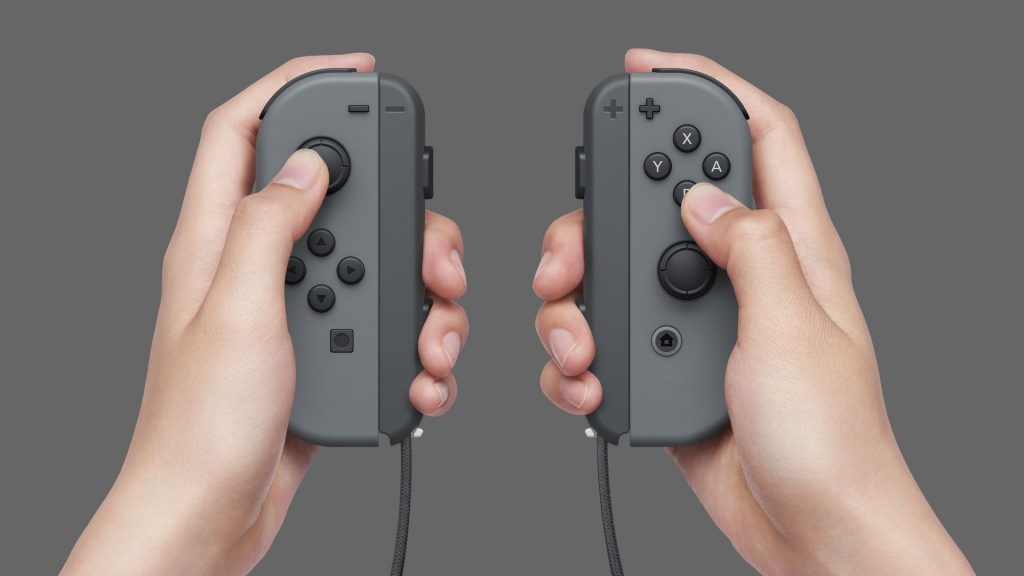 The Nintendo Switch Joy-Con drift class action lawsuit has been sent to arbitration in Washington, United States, after the judge refused the company’s call to dismiss the case (via Resetera).

U.S. District Judge Thomas S. Zilly complied with Nintendo’s request that the claims should be sent to arbitration, however. To the uninitiated, arbitration requires an independent adjudicator to settle the dispute outside of the courts. In the U.S., arbitration is often used in consumer and employment cases, where it may be requisitioned through commercial or employment  contracts. As such, the class action lawsuit is still happening, but the final and binding outcome is no longer the judge’s decision.

Top Class Actions said that the plaintiff fought the arbitration, but the courts found their argument wanting. “According to the judge, when customers purchased the Nintendo Switch consoles, they were locked into a valid arbitration agreement. The agreement was valid because it did not prevent consumers from seeking injunctive relief, according to Judge Zilly,” explained the report. “Additionally, the judge stated that this agreement allows the arbitrator to ‘grant whatever relief would be available in a court under law or equity.’ He called their reliance on the previous court decision ‘misplaced.’”

“The Driftening” struck Switches in the summer of last year, and users complained of the hardware reacting like they had touched the analog stick or D-pad even when they weren’t touching it. The defect has a significant impact on gameplay, expectedly, and people even found Switches in stores showing Joy-Con drift. Chimicles, Schwartz Kriner & Donaldson-Smith law offices filed an official lawsuit on July 19, 2019, citing federal claims of fraud, breach of warranty, and violations of state consumer protection laws. In response, Nintendo offered Joy-Con repairs for free and said that it would refund players who had paid for drift repairs previously.