Journey To The Savage Planet revealed at The Game Awards 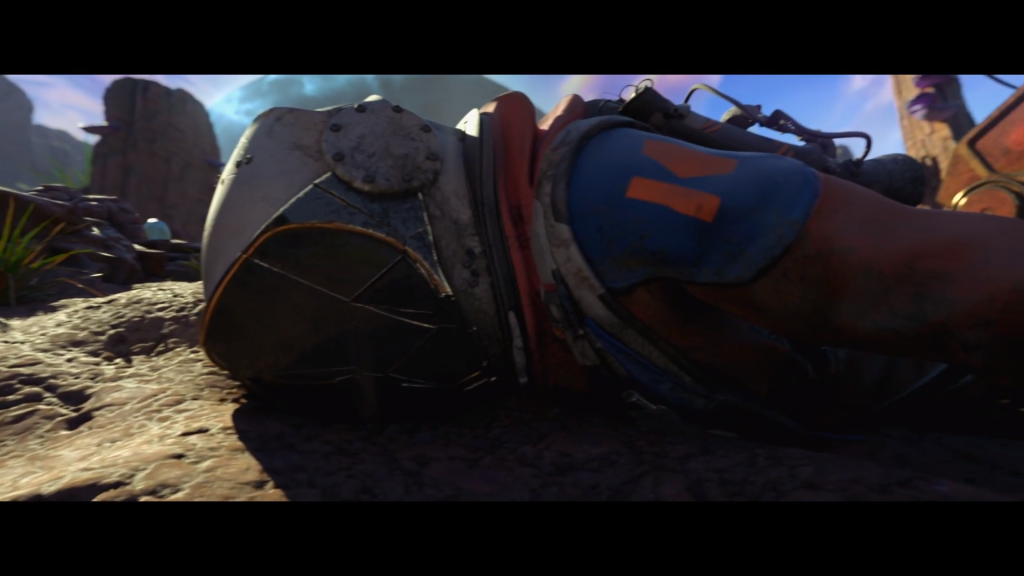 Alex Hutchinson, one of the founders of the Montreal-based studio, spoke to host Geoff Keighley briefly about Typhoon's first project and was appropriately vague in his explanation, but some details have been

It will be available on PC, PlayStation 4 and Xbox One in 2019 and, as the YouTube blurb puts it, 'is an upbeat first-person adventure game set in a bright and colorful alien world filled with weird and wonderful creatures'.

Get a better idea of what you can expect by checking out the reveal trailer below.