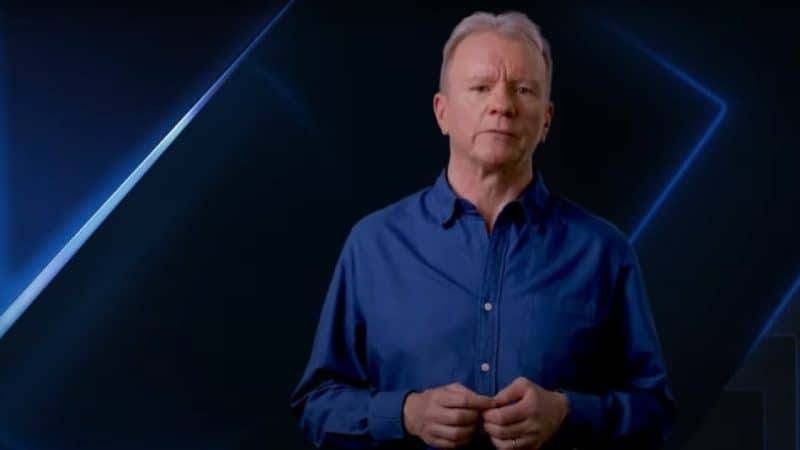 Head of PlayStation Jim Ryan sent an e-mail to staff, asking them to “respect differences of opinion” on abortion rights.

Bloomberg has published excerpts from the e-mail, which many PlayStation employees were reportedly angry about.

Ryan said that the company and its community are “multi-faceted and diverse, holding many different points of view.”

He then went on to say:

“We owe it to each other and to PlayStation’s millions of users to respect differences of opinion among everyone in our internal and external communities. Respect does not equal agreement. But it is fundamental to who we are as a company and as a valued global brand.”

Later on the e-mail, Ryan said that he “would like to share something lighthearted to help inspire everyone to be mindful of having balance that can help ease the stress of uncertain world events.”

He then, apparently spoke about his pet cats. These trivialities, in light of the more serious nature of abortion rights, was what angered some employees.

Jim Ryan’s comments clash with those of Bungie and its leadership, whom Sony recently acquired, for $3.6 billion. In a blog post entitled, “Bungie Supports Essential Healthcare Rights,” the company said, “Standing up for reproductive choice and liberty is not a difficult decision to make, and Bungie remains dedicated to upholding these values.” 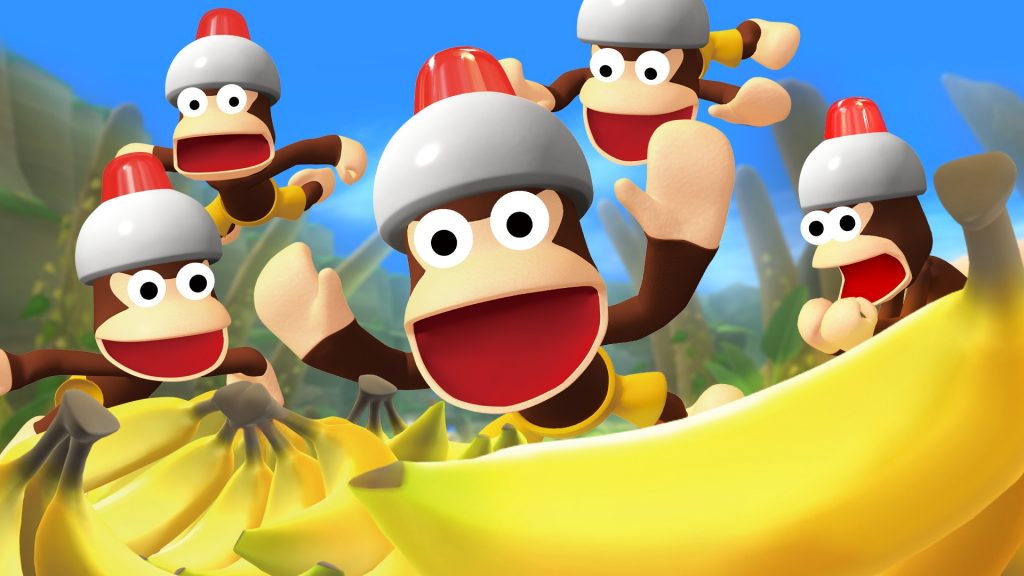